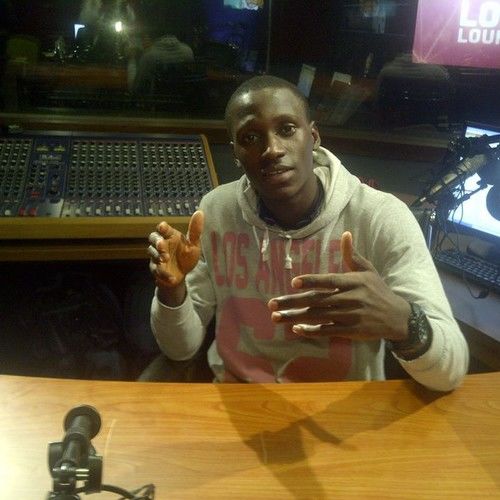 Riyo David is excited to be an industry practitioner. He is currently enjoying air play on ebonylifetv with a character called #Kunle he played in the amazing political drama series #TheGovernor. He however is an awardee of the British Council grant given to fund a stage play in series called "Flashes Of Life".
He has produced his first short film called A Little Mischief. When Riyo isn't working he spends his quality time engaging in prep-talking with peers and seniors/juniors alike, managing sets and improving himself through reading and observation study. He credits his success and talent first to God and EbonylifeTv, not forgetting Lola Okusami, Quinty Pilay(Head of Drama unit Ebonylifetv) and Lordlazz for their amazing support.
Riyo however is still a learning and growing actor and welcomes brilliant production for participation in various serving capacity.