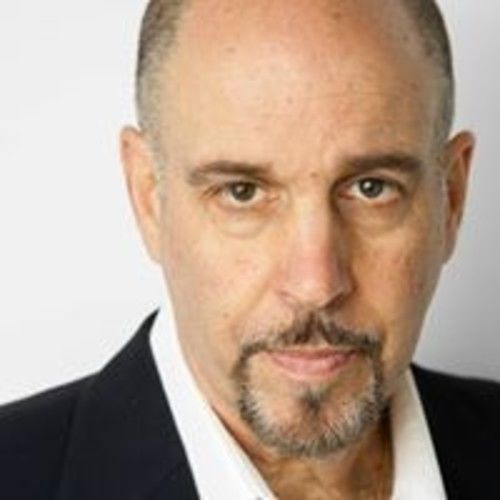 A native Brooklynite, Robert Dominick Jones was one of the original members of the famed Everyman Theatre Company of Brooklyn. Founded by Geraldine Fitzgerald and Brother Jonathan Ringkamp, this troupe was the premier Street Theatre company in the 1970's. They performed original musicals including "Everyman and Roach", "Elena", and "Mister Esteban" as well as the Classics at Brooklyn Academy of Music, Lincoln Center, and Summer festivals in parks and city streets. He is honored to have studied at The Stella Adler Acting Conservatory during this wonderful time.

He also workshopped with Judith Malina and Julian Beck of The Living Theatre. He performed numerous plays with The Everyman Company and other productions at great venues around New York City and Brooklyn.

After a stint in the U.S.Navy in the mid-seventies, Mr.Jones headed west to venture into film and television where he guest-starred in a number of TV series. He is a proud veteran and a member of Theater 68 in Los Angeles. 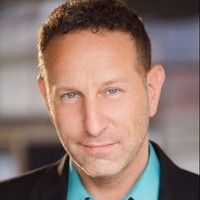 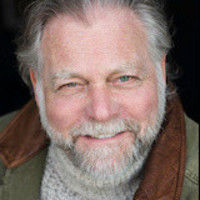