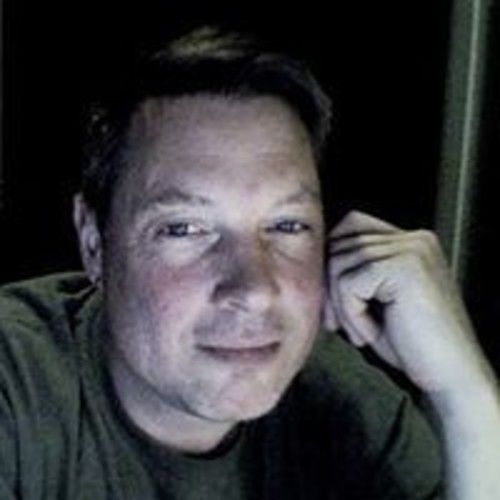 Canadian screenwriter Robert E. Wood specializes in the science fiction genre, and is affiliated with Montreal-based Space Opera Studios as a writer and creative consultant on several projects in development for television. Apart from his work with Space Opera Studios, Robert is busy both independently and collaboratively on additional screenwriting projects.

Prior to focusing on screenwriting, Robert wrote numerous books including "Destination: Moonbase Alpha" (the most comprehensive book ever published on the British cult-classic SF series SPACE: 1999), "Remember with Advantages", "Valiant for Truth", and "Merely Players", among others.

Robert has also been involved in various other aspects of the industry, including 15 stage, television and audio productions in collaboration with his friend and mentor, actor Barry Morse. As an authority on SPACE: 1999, Robert has appeared on numerous television and internet radio programs, and has published articles in US and British periodicals. 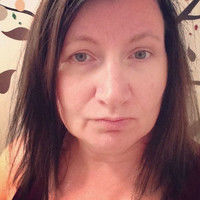 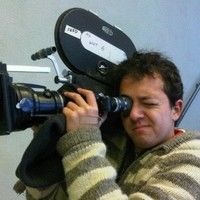 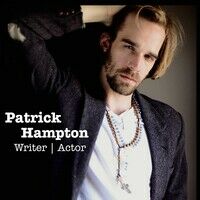 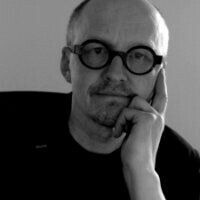