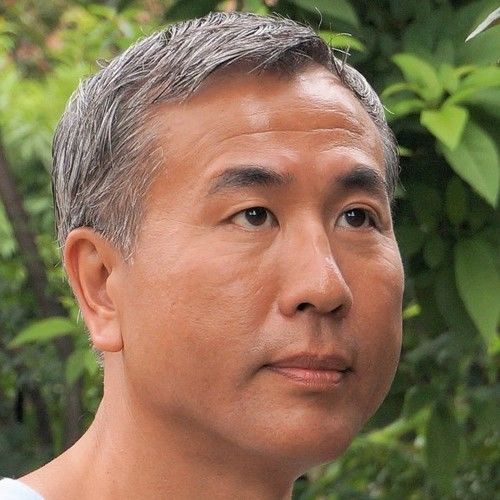 ROBERT LIN is a Chinese-American actor/writer/filmmaker based in New York and Beijing. His major film acting credits include the starring role as Chairman Mao in Martin Scorsese directed Tibetan epic Kundun, which was nominated for four Academy Awards. He was also featured in 2003’s smash hit School of Rock (Paramount Pictures) with Jack Black, and appeared in Red Corner (MGM) with Richard Gere. Other film credits include Green Card Fever, Man of the Century, Lift to Hell, The Nightingale of Tibet, Iceberg and just released Front Cover, an American comedy.

Coming off with a solid theater background, Robert’s New York stage credits include a widely acclaimed performance in Ishmael Reed’s The Preacher & Rapper at Nuyorican Poets Café, Zhang Boils the Ocean at Rockefeller Center’s Taipei Theater, and Tadpoletigermosquitos at Mulligan’s in Soho’s Ohio Theater, to name a few.

In July, 2014, Robert has premiered A Night with MAO in Kathmandu, Nepal, a new play which he starred in as well as conceived and wrote. His performance has won both audience support and critical acclaims.

Having studied acting and directing with Professor Richard Schechner and Ms. Sande Shurin, both are leading figures in American theater education and actor training program, Mr. Lin has been sharing his professional knowledge in many different settings. Besides training actors for Chinese film productions, he has offered intensive training programs for both Indian and Sri Lankan actors, as well as conducted successful acting workshops recently in the film college of Nepal.

Mr. Lin is a member of SAG/AFTRA, and represented by agents both in New York and Beijing. He holds a master degree in performing art from New York University.

Unique traits: Intelligent, gentle soul with a lot of interests that include photography, travelling and reading. 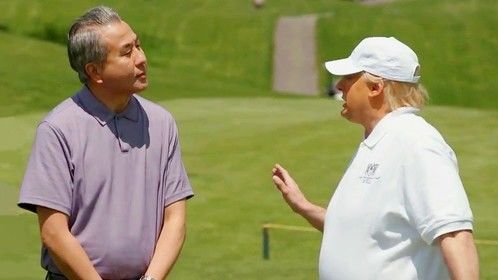 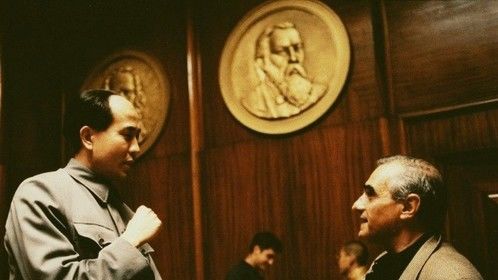 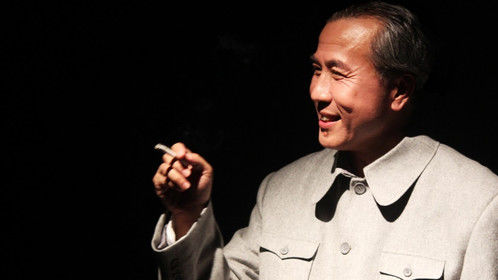