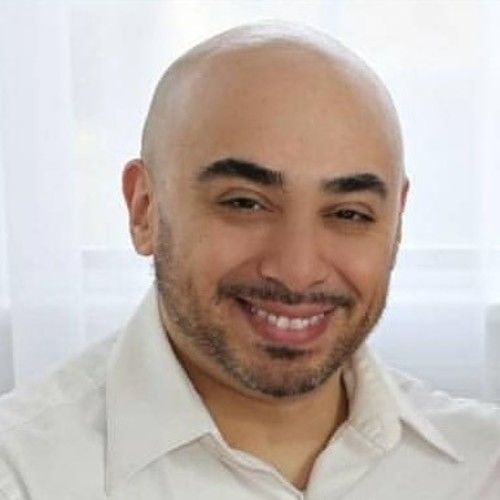 Many apologies for the delay but I have finally got around to adding a bio here.

I grew up in The Bronx, New York and now live in Rockland County (45 mins north of the city and btw I do not consider that "upstate"). I have a Master's degree in Business Administration, Filmmaking certification from New York Film Academy and am currently working on my second master's degree, this one in creative writing. I am married to my wife Samantha and her dog, Honey.

I am a writer first and foremost. I have written five feature length screenplays and am working on my sixth. I have also written several short scripts and short stories. I am also beginning work on my first novel which I have hopes of publishing and adapting for film. I am also a director. I have film a few short films but I have not made a film in some time so I may focus on my writing. My goal is to master good writing so that I may provide content for either my future films or write for others.

I specialize in horror because it is my favorite genre. My stories lean more to with supernatural fantasy and psychological thriller types. Just so you get a flavor for what I'm into I draw inspiration from many Stephen King novels, and movies/shows like Identity, Tales from the Darkside, Twilight Zone, The Exorcist 1 & 3, but I do like a good slasher film (I'm a child of the 80s).

I am looking for collaborative projects where I may write for or assist with behind the camera. I look forward to continuing to network with others here.

Let's create something together! 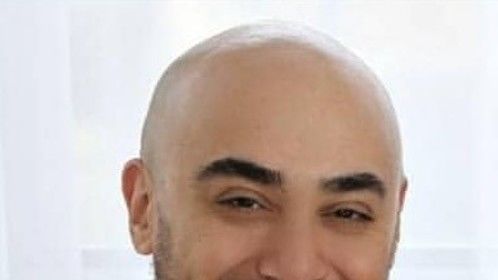 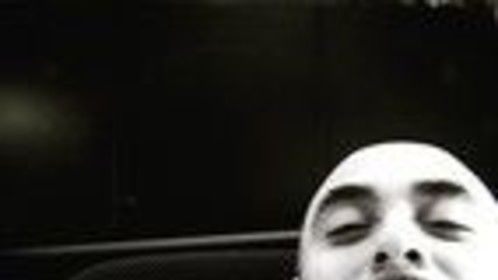 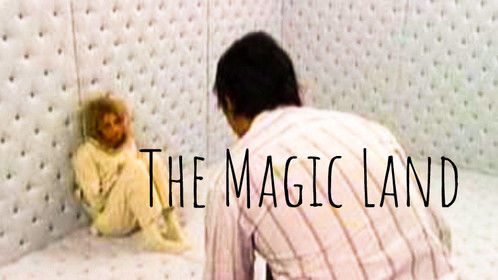 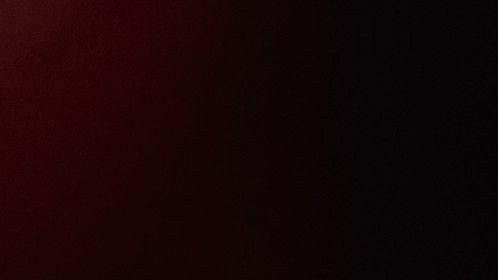