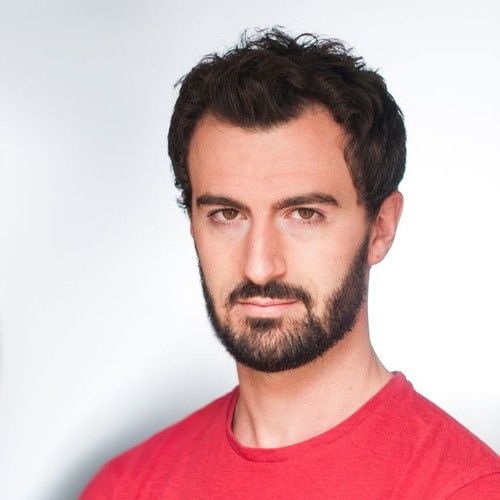 Born and Raised in Milan, Italy Roberto found his way into Acting in 2007 joining national and international project. Roberto have been part of the cast of "The Season Most Important Match" which had the 2nd place at the Los Angeles Sport Film Festivals of 2010.

Roberto Studied Acting at the New York Film Academy of NYC, Stage Left Studio of NYC, and have been a part of various workshops and courses.

In 2012 Roberto wrote and directed his first short film "The Golden Glans" which is now currently being submitted to film festivals in the United States.

Roberto recently moved to London where he is pursuing his acting, directing and modeling career. 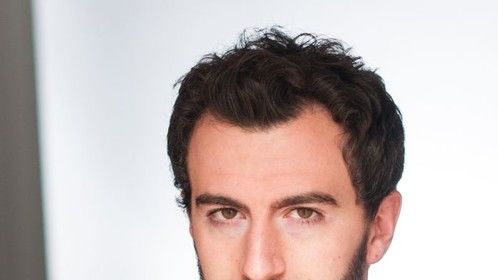 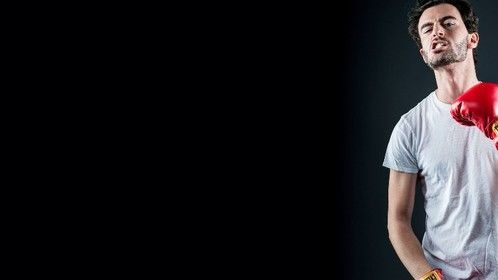 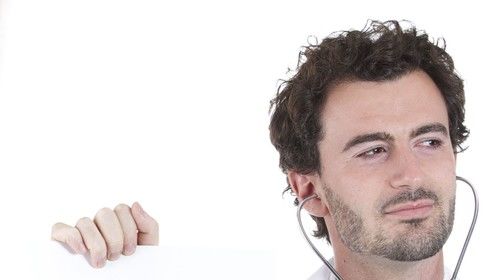 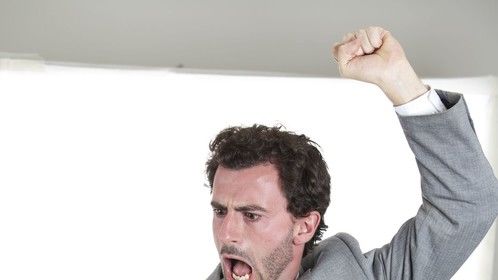