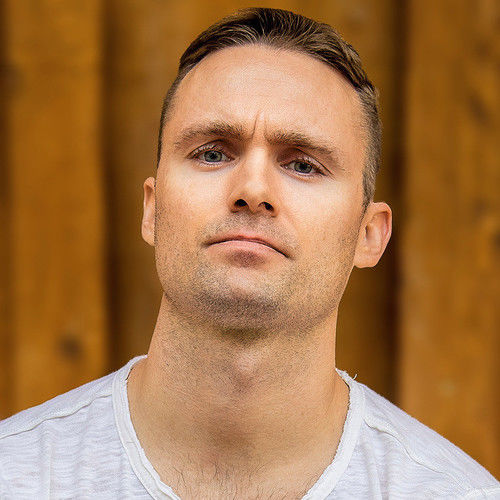 Robert Sherry is a German-American actor and a Staff Sergeant in the United States Air Force that you can see in Planet George, Fury, Like, and America's Next Top Model. Originally born abroad in Herborn, Germany by his father Robert Sherry Jr, and his German mother, Martina Marx. Robert's first encounter with acting came at the age of six when his parent's took him to "Star Trek Adventures" in California. Once he finished his time in the Army he immediately auditioned for, was accepted to and attended the prestigious American Academy of Dramatic Arts in Hollywood, California. During his intensive training at AADA, Robert also started professional Theater in small black box theaters in Los Angeles (including the world famous "Hudson Theater" on Hollywood's Theatre Row; quickly rising from Understudy to Lead by his second play. After graduating from AADA and earning his degree in acting, he went out and focused his efforts in Film and TV. Robert then joined the Air Force as of January 23rd, 2019. 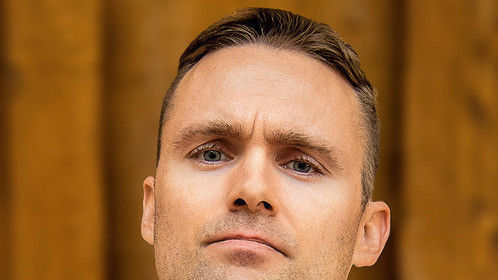 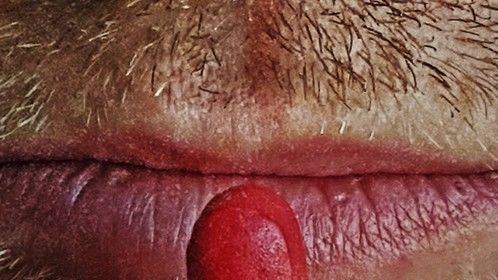 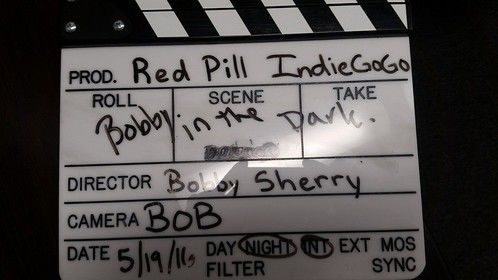 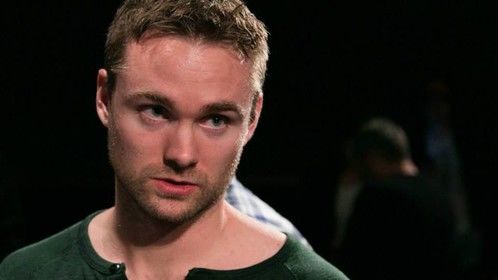