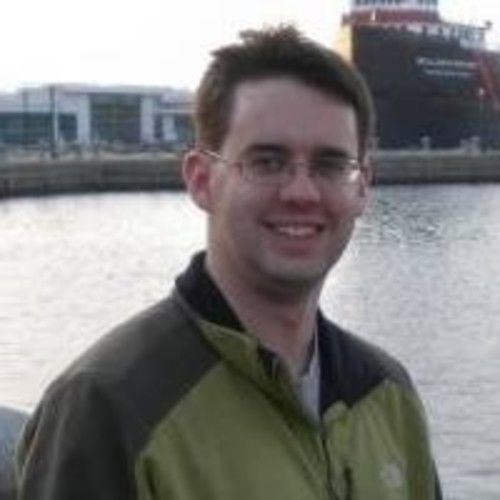 Originally from Loveland, Ohio, I attended and graduated from Southern Illinois University in Carbondale, Illinois, where I majored in Radio and Television, specifically video production. I received a minor in Information Technology, with a specification in web site design and maintenance. My credits from my college experience include being an on screen actor in an episode of alt.news 26:46; videographer, editor and sports commentator on SPC-TV's Saluki Sports Show; the production crew for InFocus, Scholastic Hi-Q, basketball remote productions, and River Region Evening Edition, all for WSIU/WUSI-TV. After graduating, I was an Audiovisual Technician, Operations Technician, and an Audiovisual Manager; while performing these roles, I aided in providing audiovisual services to clients within several hotel and conference center locations. I was also a production crew volunteer for WKRP-TV in Cincinnati on Friday Night Fu, Lincoln Ware Live, and SciZone.

Aside from Southern Illinois University, ​I returned to school in June 2012 at The Digital Animation and Visual Effects School—known better as The DAVE School—in Orlando, Florida, where I studied and applied the skills and techniques I learned over the course of the year to begin a new career. The project we worked on and submitted for graduation was Code Red: Intergalactic Trauma Unit, on which I primarily composited and camera tracked most of the bridge scenes, as well as creating some pre-visualizations of the space scenes. Following graduation, I assisted in making this project better for a few months until I got my first professional start in visual effects through The DAVE School on the movie, Frank vs. God. The second movie I worked on was The Legend of Hercules, by Millenium Studios/Worldwide FX, and returned there to work on The Expendables 3. Afterward, I returned to Orlando, where I worked on King's Gambit and Sharknado 3. Afterward, I became a teachers assistant at The DAVE School, assisting visual effects and gaming students between June 2014 and June 2015 on a total of 8 student produced projects, including 4 short films, 4 video games, one of each was a collaboration between the short film and video game courses.

As of December 2015, I work for the United States Fish and Wildlife Service as an Audio/Visual Systems Customer Service Representative, Photo/Graphics Specialist, and IT Support. 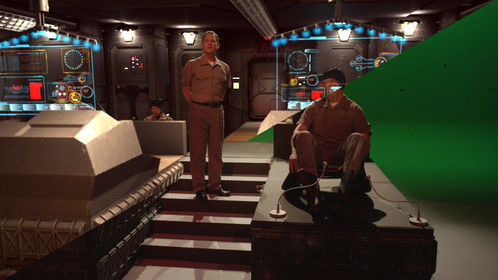 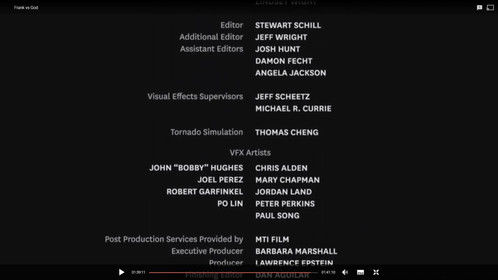 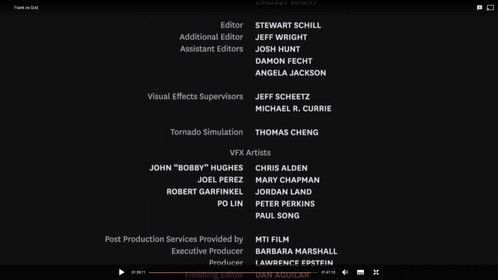 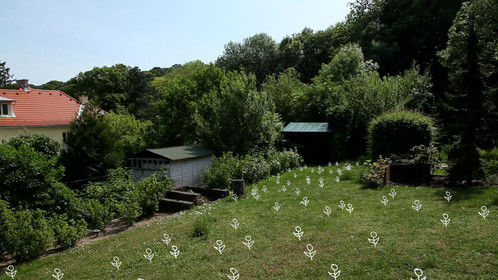