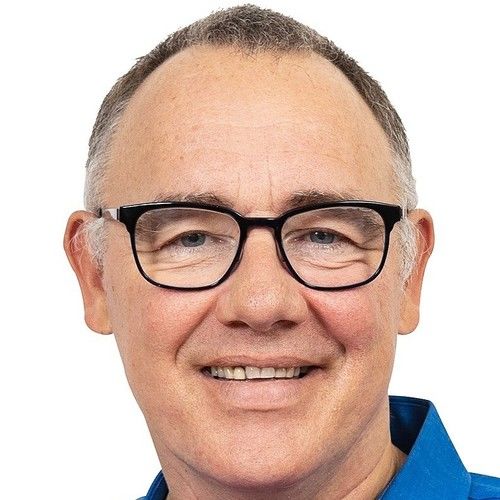 Rob Pyne: Champion of the Underdog at Far North QueenslandAuthor and Manager

Rob Pyne was born in Gordonvale and raised in Edmonton and today still lives in South Cairns. Rob worked in various jobs, until breaking his neck in a diving accident in 1991, becoming a quadriplegic.

He had lengthy care and rehabilitation in Princess Alexander Hospital, marrying his fiancé Jenny Brelsford while still in hospital The pair returned to South Cairns where they have lived in the suburbs of Bentley Park and Mount Sheridan.

Rob decided to study to assist him to re-enter the workforce. He then completed a BA in History and Politics at James Cook University (JCU) and a Law Degree at the Queensland University of Technology (QUT).

Rob Pyne worked at JCU from 2000 – 2007, resigning to campaign full-time for Council. Rob Pyne was elected to Cairns Regional Council in 2008 as Councillor for Division 3 and Re-Elected to this position in 2012.
He then entered Queensland politics. At the 2015 state election he was elected to represent the electorate of Cairns in the State Parliament, where he served one term.
A proud Far North Queensland patriot, Rob believed the major political parties have neglected North Queensland.
A man who could never be described as a ‘quitter’ in the game of life, Rob has embarked on his most passionate campaign yet, to represent his hometown of Edmonton and his beloved South Cairns at the 2020 Queensland local government elections.

Rob remains happily married to Jenny and has one child Kate.

Rob’s academic achievements and success in being elected to Council and Parliament have all been ‘firsts’ for a person with quadriplegia. In this respect he has broken down many barriers for people with a disability. 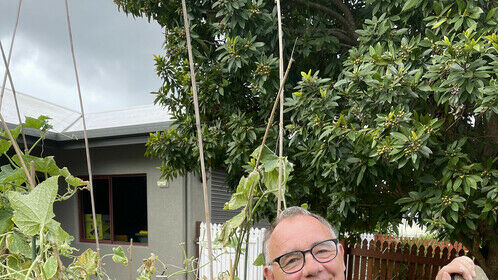 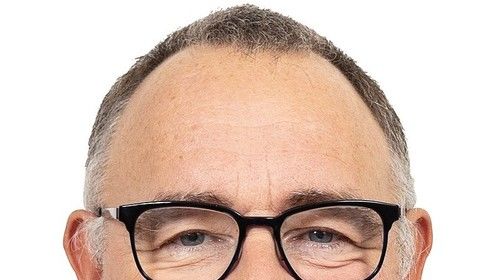 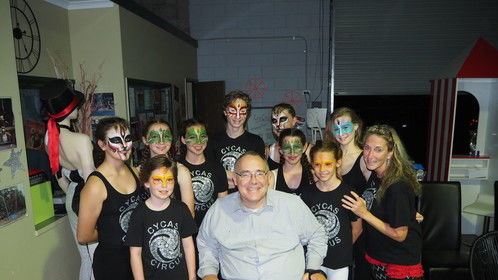 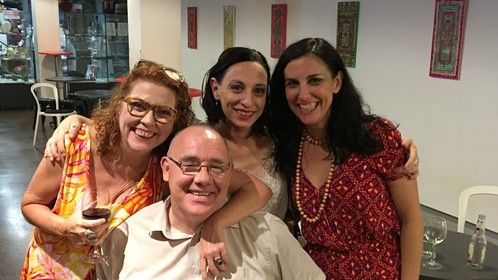