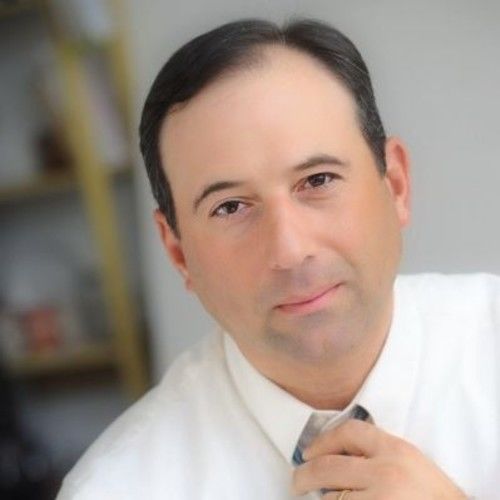 Born in Stamford, Connecticut and one of three brothers, Robert graduated from Stamford Catholic High School in 1984. After attending Eckerd College in St. Petersberg, Florida on a baseball scholarship, an injury forced him to transfer to the University of Connecticut, where he graduated in 1988 with a Bachelor of Arts degree majoring in Political Science. Robert then graduated from Pace University School of Law in 1991. He passed the Connecticut, New York and Pennsylvania bar exams on his first attempt and was admitted to the Connecticut Bar in 1991. He is currently an attorney, as well as an actor and accomplished voice over artist. Robert hosted a local radio program back in the mid 1990's called "The Law Show", and more recently, hosted a radio show called "Ask the Lawyer." Robert's first venture into the acting field was a show called "American Experience: Hijacked!" which aired nationally on PBS-TV and was narrated by Campbell Scott. Since that time, he has appeared in numerous national projects with many big name stars, both in acting and voice overs, on stage, film, tv and commercials. Check out my production company BELAIR PRODUCTIONS, LLC. ?rf=cons_co_contact&ref_=cons_co_contact 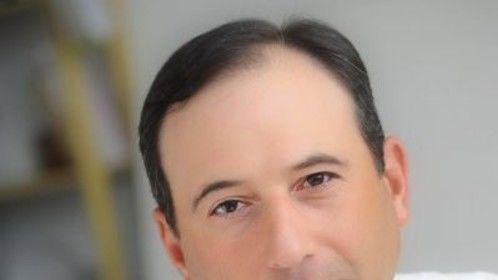 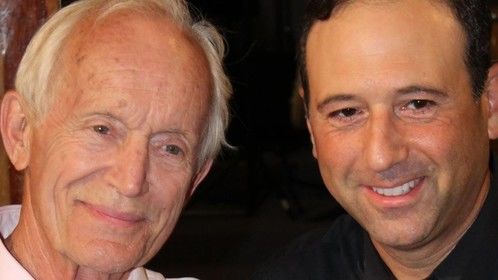 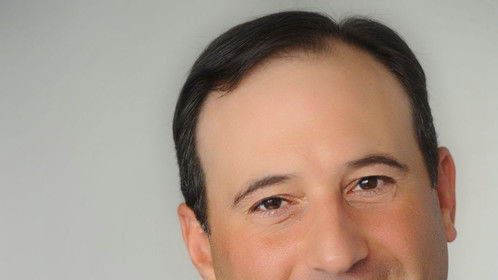 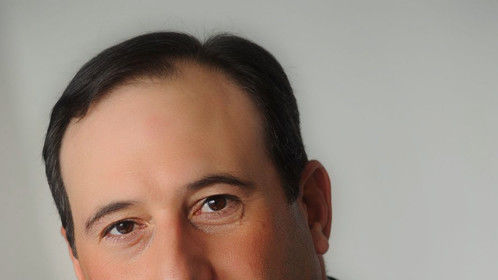 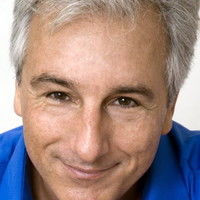