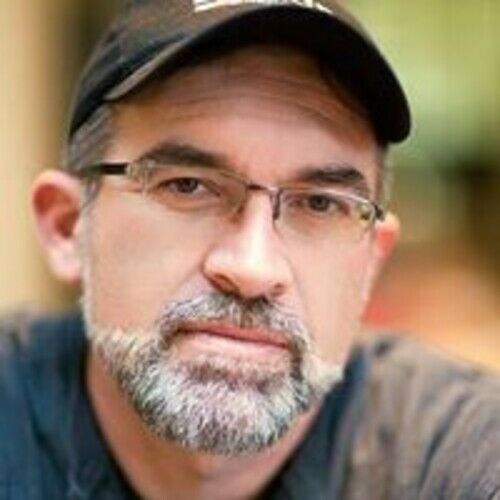 I DO NOT ACCEPT FRIEND REQUESTS IF YOUR PROFILE HAS NO BIO!

Rolando Gómez has traveled on assignment to 45 countries as a photographer and photojournalist and is a 2016, 2017, 2018 Quora Top Writer. Gómez contributes photography tips to . In the past 18 years he’s taught hundreds of photography workshops worldwide, lectured at major universities and attended major photo industry events as a guest speaker.

He is a former combat photographer who served 8-plus years as an active-duty soldier with the U.S. Army. He served as the personal photographer for General George A. Joulwan for four years in Europe where Gen. Joulwan was the V Corp Commander and Latin America where he was the Commander in Chief, United States Southern Command. A Desert Storm veteran, Gomez left the Army as a Staff Sgt., non-commissioned officer and became the Chief of Multimedia for the Air Force News Agency as a U.S. Air Force civilian, GS-12, where he oversaw the “photo desk” and streaming media for the Internet television and radio programs on the multi-million-dollar-a-year website of the United States Air Force.

In 1993, as a “buck sergeant,” Gómez was awarded the Department of Defense’s Meritorious Service Medal for documenting the drug war during Operation Support Justice in Central and South America, a 26 month assignment during the Pablo Escobar era.

In 1994 the Dept. of Defense selected Gómez as one of the "Top Five" military combat photographers worldwide. He later transitioned to fashion, glamour and beauty photography and has authored five photography books. His largest tearsheet was a cover story co-illustrated with the late, Pulitzer prize winner Eddie Adams, for Parade magazine, circulation 32 million printed copies.

A few of his assignments as a photojournalist included coverage of the fall of the Berlin Wall, the Olympics, the Presidential Inauguration, Desert Storm, Joint Task Force Full Accounting in Vietnam, the signing of the Peace Accords in El Salvador, Uphold Democracy in Haiti, 50th Anniversary of D-Day in France, 50th Anniversary of VE-Day in England, Northern Watch in Turkey, and the Rwandan refugee crisis in Africa.

Gomez is one of the original 30, world-wide, Lexar Media Elite Photographers chosen back in 2004 before leaving the program in 2010. His other guest speaking engagements include Photo Plus Expo in Manhattan, the Austin Photo Expo, the Palm Beach Photographic Center, Samy’s Camera Digital Photo Institute in Los Angeles, FotoFusion, the Los Angeles Center of Photography, and the Photo Imaging Design Expo San Diego. He’s also preformed photographic services for the Child Focus charity fund and did a fund raising photography lecture for The ARC Foundation children’s charity of Austin. He's lectured at the Universities of Calgary, U.S. Virgin Islands, and the University of Texas. Calumet and Sunbounce sponsored Gomez on a European lecture tour in Germany, Belgium and the Netherlands in 2007.

His complete bio, accomplishments and awards is located here: and the stories behind his photos are found on Lens Diaries, located here: 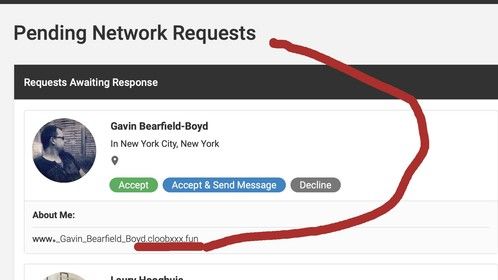 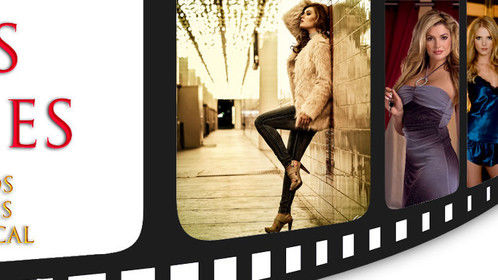 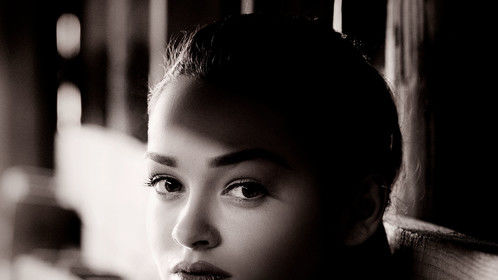 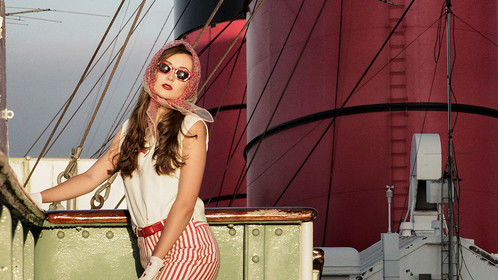