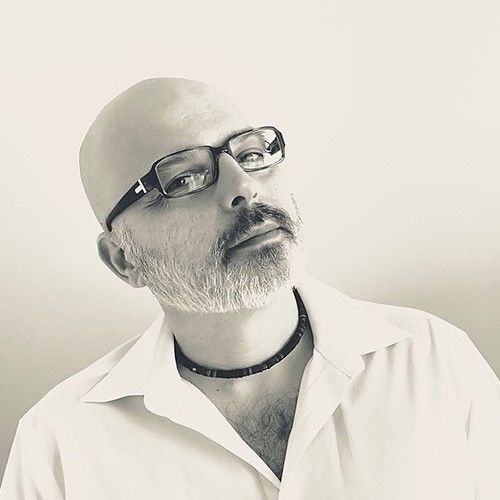 Accomplished composer, songwriter, pianist and guitarist, Rolando Gori specializes in film scores and, occasionally, sound design. His love of music began at an early age and inspired him teach himself piano and songwriting. His international citizenship led him to complete his university degree in Composition & Theory in Canada and the UK. Now in New York City, Rolando works as a freelance composer while also working as a music producer for New York-based songwriters. While his passion will always be towards the classical/orchestral genres, his influences are vast, and his love of all styles and genres of music sets him apart from others. Rolando’s music has been heard in feature films, documentaries and narrative shorts, as well as in live performances by chamber ensembles, theater companies and dance troupes throughout the United States, Canada and Europe. A well-rounded and deeply experienced musician, Rolando, simply put, enjoys making music.

Unique traits: Orchestral music, piano, love of many many styles and genres of music 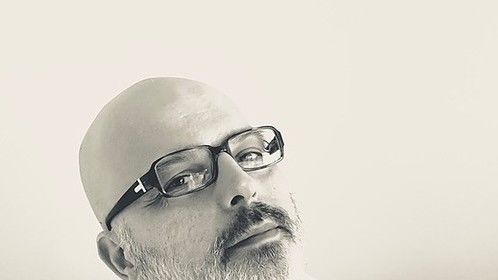 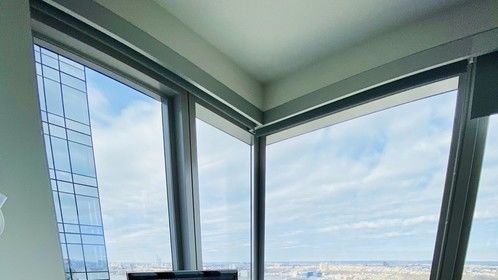 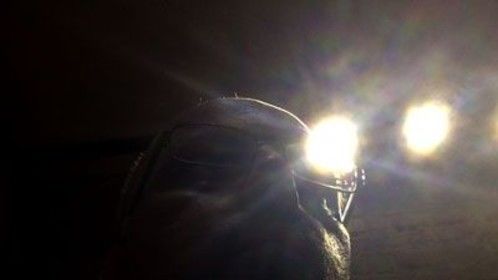 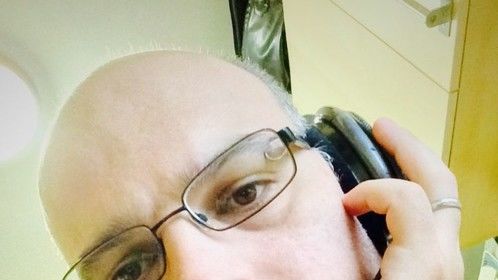 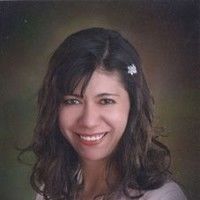