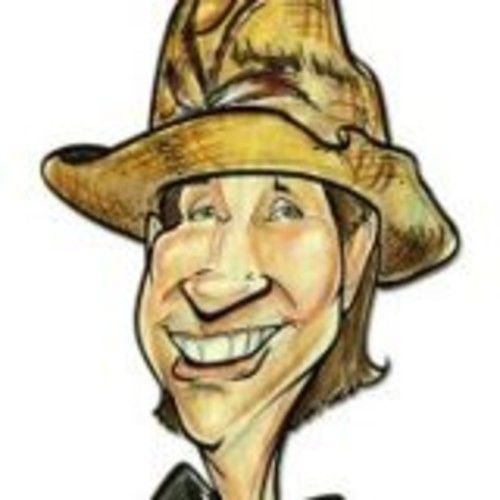 Moved to western Massachusetts after a 22 year stint in Los Angeles where I worked on a wide range of film and television projects. My focus now is two-fold: Create a film community (people who want to watch interesting films together and people who want to create projects together); and, Make a feature film. 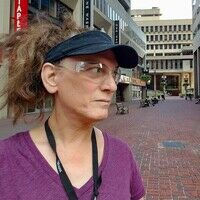