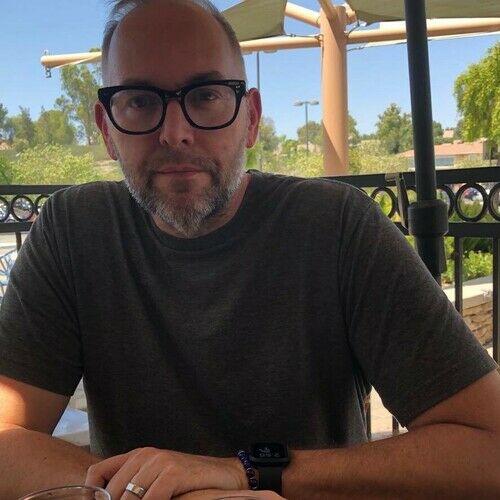 Hey producers? How can I help? I'm looking to collaborate.

My 35mm debut feature, Saint Christopher (aka the Good Thief), screened at festivals and private screenings around the country before being acquired for worldwide licensing and distribution by Rogue Arts and Vanguard Cinema.

I directed a short, CLOSURE. I'm developing another short, OUR EYES ARE NOT GLASS WINDOWS.

- "RT Herwig is a gifted visual artist. He is obsessive-compulsive about ideas and the way he sees things in his head. He loves to decipher them visually and emotionally."

- “As a director, RT Herwig paints the human condition with rare authenticity, drawing from a psychological palette of rich visual concepts, narrative mood, actors’ performances and a spark of delicious mystery.”

- “I come across many talented directors with a sharp understanding and passion for films, filmmaking, and acting. However, it is the rare talent who is able to develop a multi-dimensional grasp of the process and showcase it in his work. RT Herwig is one such rare director. Mr. Herwig handled the task of bringing a thought-provoking and very atmospheric piece of cinema to an audience, and he delivered with his debut feature film SAINT CHRISTOPHER – (aka THE GOOD THIEF.)” – Bob Zmuda, Exec. Producer of MAN ON THE MOON and founder of COMIC RELIEF

Unique traits: As a filmmaker, I'm all about following the Wanderer (the individual) on their own journey. 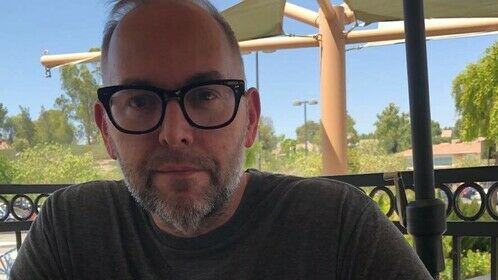 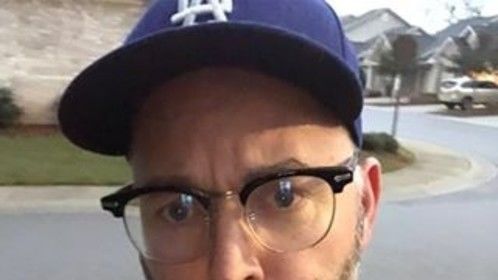 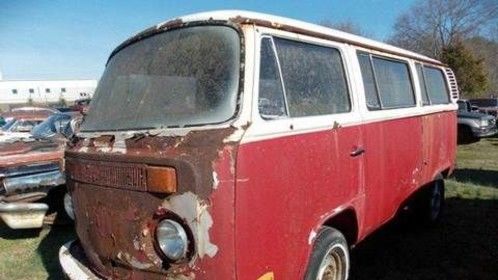 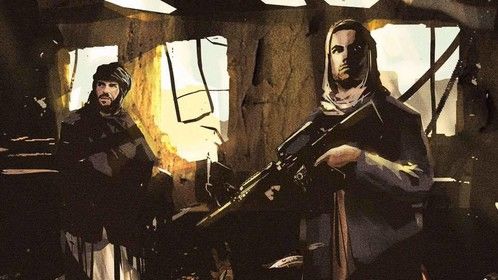