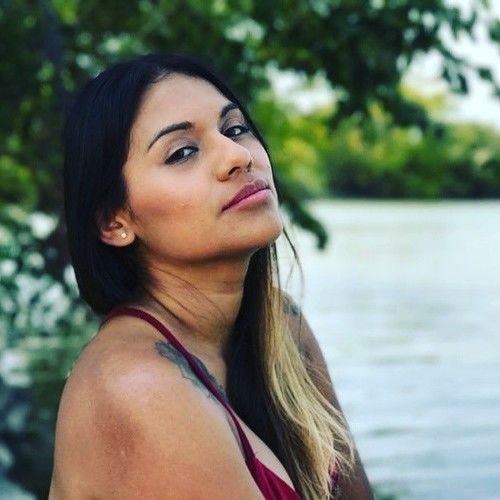 Actress born & raised in Dallas, TX, Ruby has worked in film, web and most recently TV. Professionally trained by actress Lar Park Lincoln who is known for Friday the 13th Part VII, Knot's Landing and several more; Ruby has developed several on-camera skills through training and experience. Ruby's ethnic ambiguous appearance and great work ethic have landed her roles all over Texas, Atlanta and Miami. Most recently, she became a TV reality personality when she appeared as a guest star on the highly viewed show 'Bridezillas'. And since Ruby is fluent in Spanish, she was also on the hit TV show 'Caso Cerrado' which airs on Telemundo. In hopes of being noticed as a natural born star, Ruby will stop at nothing to achieve her dreams. 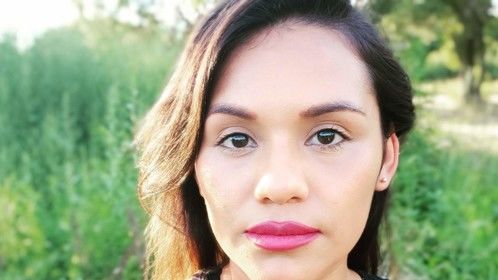 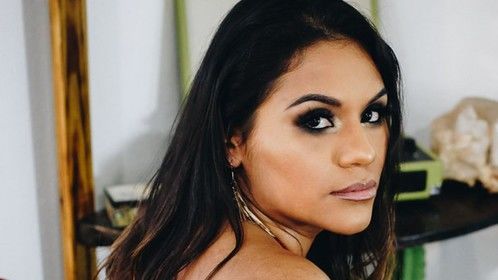 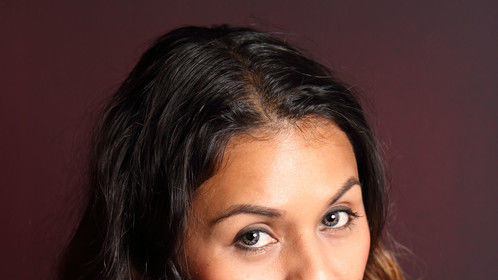 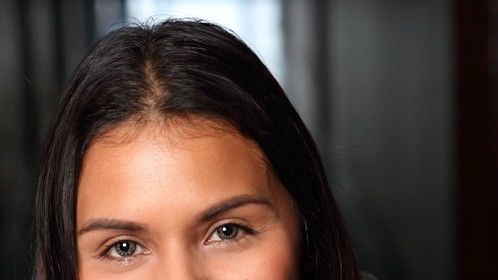