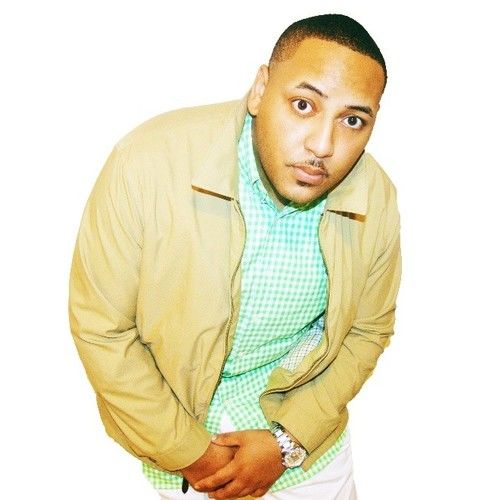 Rueben Wood has now made a new name for himself by making his way through the entertainment industry as a young business owner. From the stage to now behind the scenes of it all, Wood is using the experience he gained as an artist to get his start in marketing and advertising. Wood made his career change from being once known as a Hip Hop and R&B act by the name of Yung Bank. Still producing for corporate company infomercials and film scores, he naturally took more of liking to media in general.

The 24 year old who is originally from Brunswick, GA, has made the transition by becoming a media consultant, Celebrity Journalist, Film Director, radio host for his own show, and most importantly the owner of Spaced Out Magazine and SOM Networks. Throughout his career as a journalist, Woods has had the opportunity to meet a list of entertainers, celebrities and other business owners. 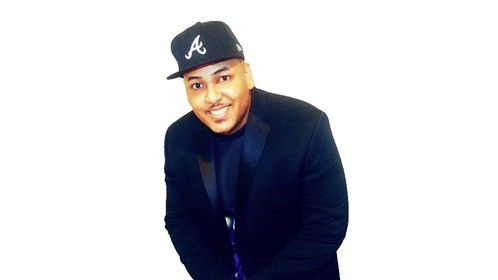 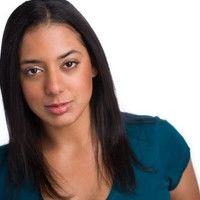