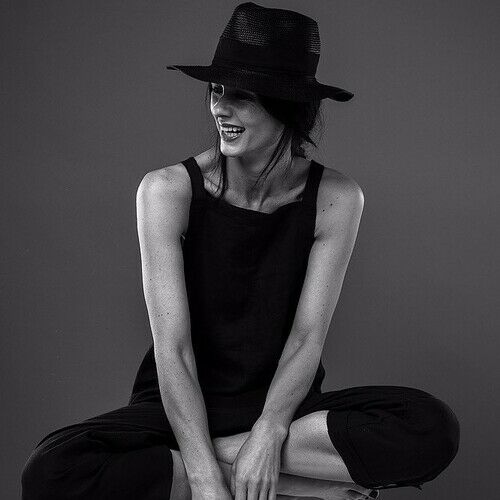 Sabine Crossen is a bilingual actress (French mother, American father) who was born in the United States but grew up in NZ. When she was 20 years old she moved to Paris to study acting at the Actorat Dramatic Arts College where she landed her first professional role playing the Virgin Mary.

On a trip home and hearing that the LORD OF THE RINGS was filming Sabine called her agent and got a casting the following week. This led to her first role in a feature film, playing a Rivendell Elf.

During this time Sabine was also on the primetime Canal+ HYPERSHOW presenting stars like David Bowie, John Malkovitch, The Cranberries and Adrien Brody.

She loves to write and has written songs for several compilation albums winning 3 gold discs.

In 2005 after playing the female lead Rita in SURFACE SENSIBLE the blockbuster BRICE DE NICE (starring Jean Dujardin star of THE ARTIST) came out where she plays his young mother-in-law.

Sabine also presented for the ALCATEL WEB TV filming in France and Spain over several years.

2006 brought her to the world of IN MEMORIAM II: THE LAST RITUAL (In Memoriam won the 2003 best game award world), she interpreted the lead role of Jessica Moses. Filming took place in Canada, USA, Portugal, Scotland and France.

Then in 2007 Sabine played the lead female part of the alien Dragonfly Fairy in CAR ACADEMY, also interpreting the song “Superman” for the original soundtrack. The DVD won a double diamond disc in France.

Sabine then discovered motion capture and had fun playing in several video games; HEAVY RAIN, RED STEEL 2, LANA DEL REY. She had the privilege of playing June in the game that became the film HITMAN with Timothy Olyphant and Olga Kurylenko.

3 years later she seduces Philippe Lellouche and Franck Dubosc in the movie BIENVENUE A BORD.

In 2012 things start to accelerate for Sabine who flies to film S.O.L.I.I.D in Hong Kong and China, prequel for a feature film where she will play the lead of a dangerous android. She then returns to Hong Kong to film the role of Joan in THE BORDERLAND starring Seydina Baldé.

Sabine is with Marlowes talent agency in London, Denis Planat in Paris.

2014 was a different year as Sabine found herself playing the role Isabella in SPAVENTO and bringing in money to produce it after the first 3 days filming!

Sabine shot her first short called L'Amour Rend Aveugle (.lamour.rend.aveugle). The film was finished on the 18th of July 2015 and after a couple of years on the festival circuit received 22 awards & 18 nominations.

2016
Anna in the horror film SIX CHICKS IN A WAREHOUSE.
Jenny Manner's in IT'S ALL ABOUT THE MANNER'S 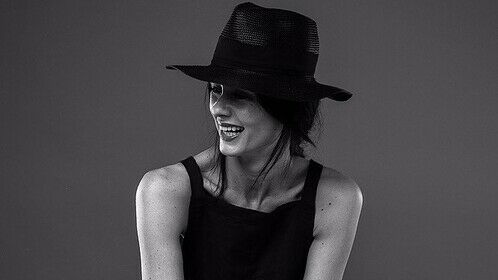 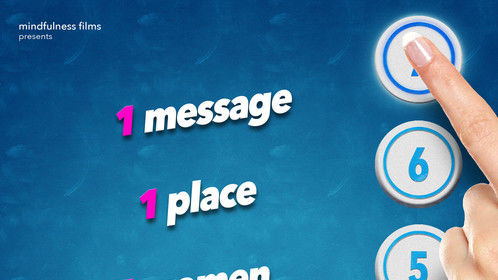 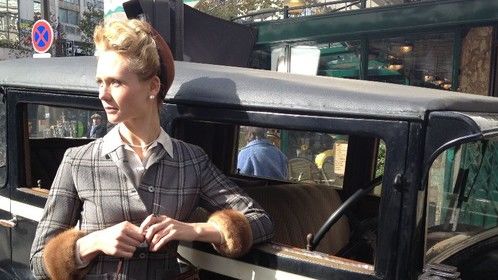 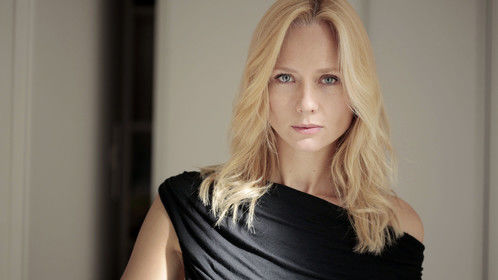