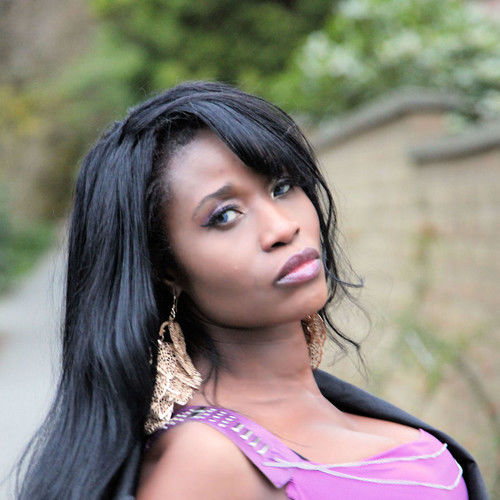 sabine@ (email) ...I am not on Stage 32 often ...Sorry :-)
From a young age, Sabine showed an interest in both the theater and writing. At the age of nine, she played different roles on Stage, Commercial and Television Shows. Her greatest success came when she interpreted the role of Cleopatra, whom she played for four years.

Being more than an actress, Sabine was a columnist for the TV show “Noir de Monde” and a freelance researcher for national Radio and Television stations.

Ms. Mondestin also founded and own the production company “ MyDestiny Production ” with which she Produced, Directed, and Wrote the Web Series/Movie ”13 Witches” for which she received several awards including the ”Outstanding Producing for a Sci-Fi Horror Series” at the Prestigious LAWEB festival in Los Angeles. Another Sabine success story is the Short Movie “Insanity” which is an Official Selection of many 2014-15 Film Festivals.

In addition to writing, acting and directing, Sabine is also a singer. She recently wrote and interpreted the lyrics for “Let Them

In 2014 Sabine starred in a lead role in “The Vagina Monologues” play, all nights were sold out and acclaimed by the media.

Sabine shoe blog gets thousands of visitors every month and gained popularity exponentially.

Her new venture the OWTFF is a Film Festival that helps new and established Filmmakers gain exposure and recognition. 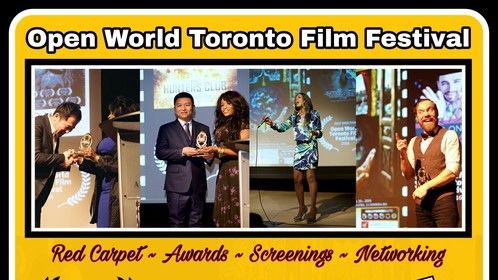 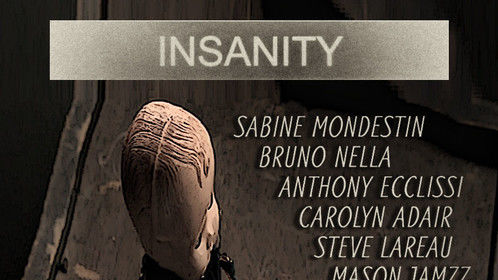 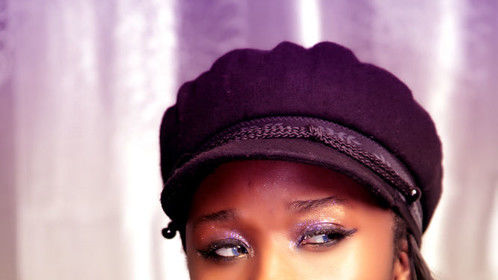 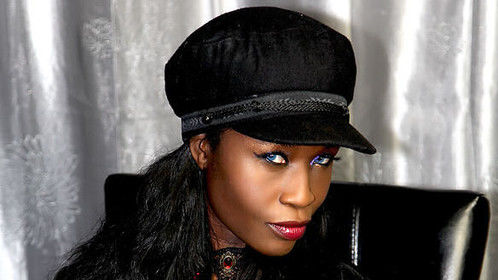