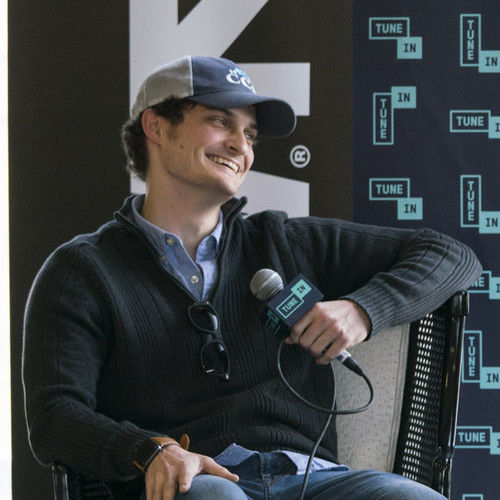 Originally from the swamps of Louisiana, I've travel the world working in the film industry.

I got my start in video production by teaming up with Kenny Nguyen and Gus Murillo to found the advertising company Big Fish. I later transitioned to working in film where I found myself working in the VFX department. While working in visual effects in studios and on set I worked with academy award winning studios like Pixomondo, and 3D specialist Gentle Giant. During my time in VFX I worked on a number of projects like the film Blue Ruin, Star Trek Into Darkness, and the television series Sleepy Hollow for clients like Marvel, Mattel, Universal, and Paramount.

Producing is my passion. Helping filmmakers and movie goers dreams come true is what I aim to do. In 2014, I teamed up with Matt Bell to launch Fable House where we develop, produce, and provide production services. Since the inception of Fable House, the team has had an integral part in producing several projects which include The Parallax Theory, Ozark Shark, The Tiger & The Oak, Desolation, and Zombie Shark. 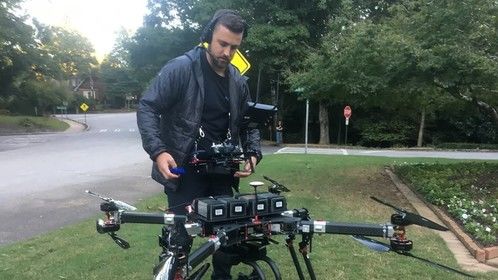 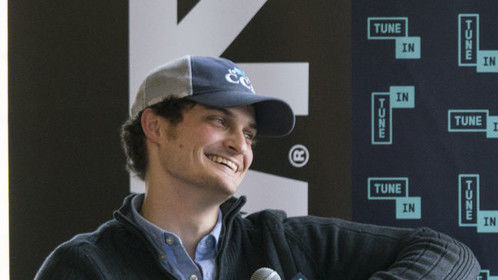 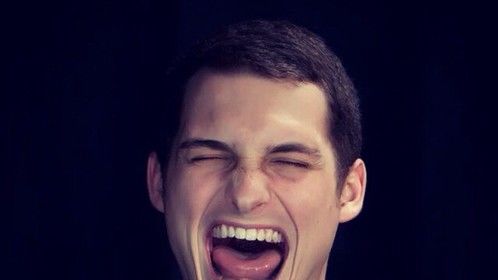