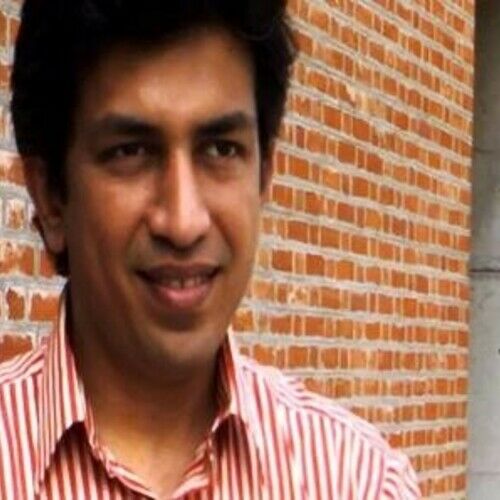 I'm a filmmaker from Mumbai. I trained at the New York Film Academy, the Lee Strasberg Institute for Theatre, Film & TV, and at Future Media Concepts in New York City, and have over 18 years of Film & TV industry experience. I worked with Subhash Ghai at Mukta Arts Ltd. as an Assistant Director on ‘Yaadein’ and with Vidhu Vinod Chopra at Vinod Chopra Films as an Associate Director & Screenwriter on the scripts of ‘Yagna’ & ‘The Fifth Move’. After making short films in New York and corporate films in Mumbai I directed & produced my first Hindi feature film 'Gafla' ('Scam') which was inspired from the true Indian stock market scam of 1992. 'Gafla' had its Indian theatrical release in 2006 and was an 'official selection' at various international film festivals and won prizes.

I've been a guest speaker at various institutions including Sophia College and Jai Hind College in Mumbai, Birla Institute of Technology, Pilani, and continue to be a visiting guest speaker at the Indian Institute of Management, Bangalore. Recently, I was a participant at the inaugural Young Entrepreneurs Programme at the Indian Institute of Management, Ahmedabad where I introduced my new B2B initiative, Film Your Business℠, offering filmmaking solutions and services for business video marketing and advertising. 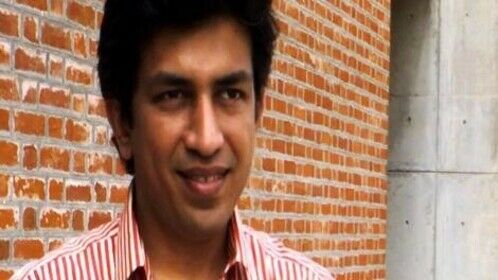 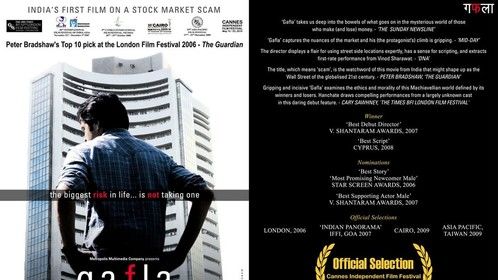 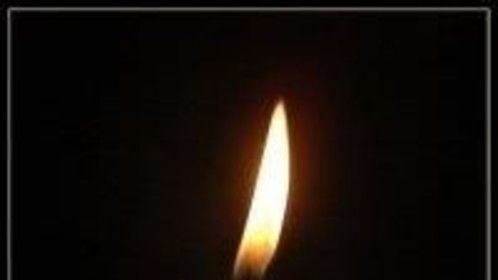 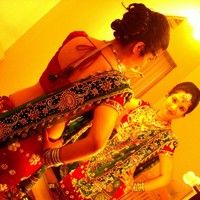