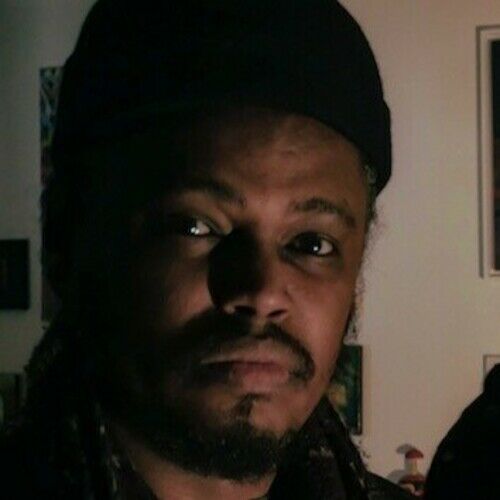 Sudanese director, screenwriter and producer, born in Sudan in 1983, produced and directed the movie (the dog shitter 2019), which won the Black Elephant Award at the Sudan Independent Film Festival 2020. The film was also shown in official festivals. Alexandria Short Film 2020 and African Film Festival in Toulouse, France 2019 and in Germany in Tübingen 2019 and others. He produced and directed the short film (confusion2015) which participated in the Sudan Independent Film Festival 2015 and was shown in Germany and Egypt. He participated in a short film production workshop with Sudan Film Factory and the Sudanese Film Group through as he has directed the short film (Endorsement 2011), which was shown on several occasions inside And outside Sudan, organized by Sudan Film Factory and the Goethe Institute Khartoum, it was also shown at the European Film Festival in Khartoum 2012 Participated in the (Digital) Film Editing Workshop in Cairo 2011, organized by Sudan Film Factory, Khartoum Goethe Institute, and SIMMAT for production and distribution. He received several workshops in cinematography and script writing through the Internet, and the TV directing workshop, ATHEER Sudan Television Institute in 2007. He has worked as a professional radio and television journalist since 2007 until now in Sudan and France, where he lives 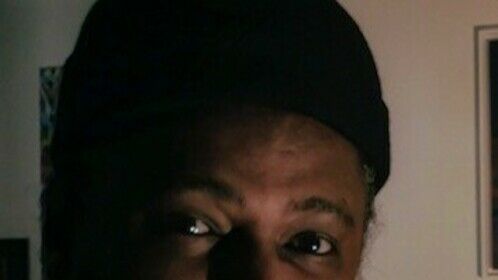 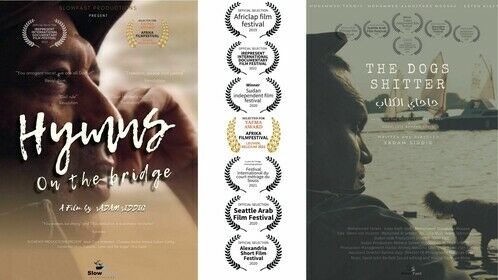 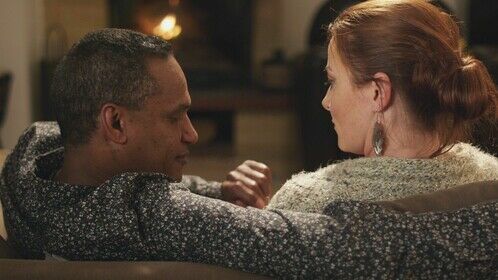 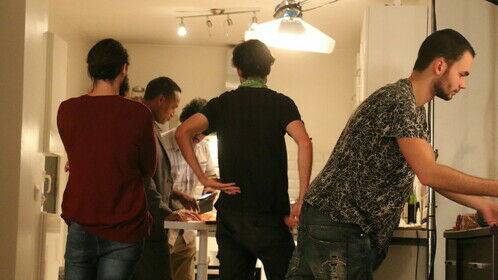 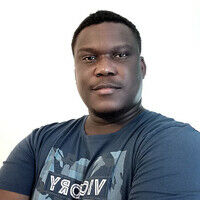 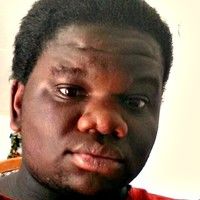