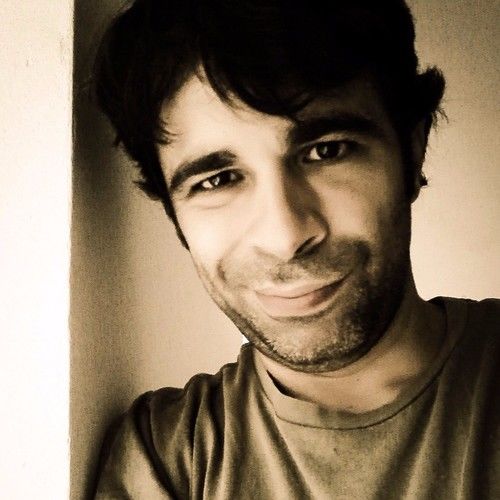 Samuel Sebastian is a filmmaker and playwright based in Barcelona that in his more than 10 years of experience in the world of film and theater, he has won a lot of national awards.
Since 2005, his work focuses on fiction films and creative documentaries. Among others: The first silence (2006), Moma (2007), Migrant Women (2009), The endless way (2010) or The frame of the dead (2011). In 2014 founded GAMANprod. production company, focusing on international film productions.
He just finished his last feature, The long night of imagination (2016) and he will shoot his upcoming feature, Waiting for Europe in different Mediterranean countries from 2016 to 2017. 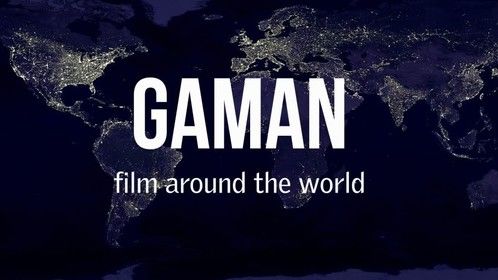 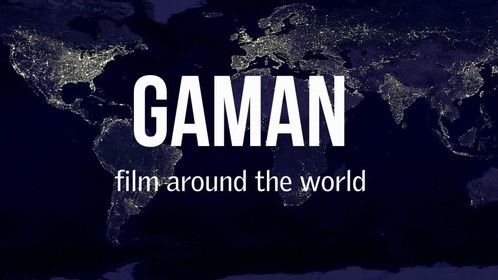 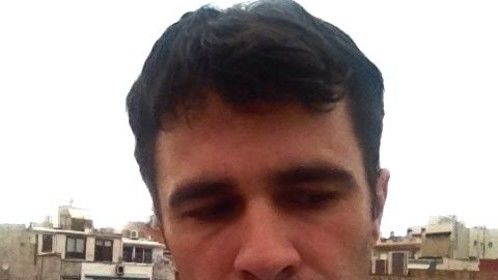 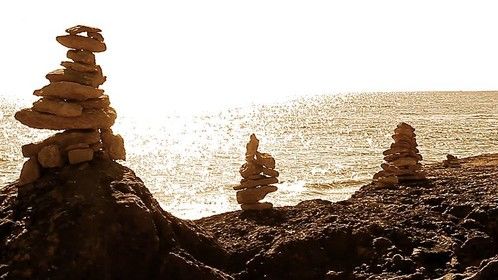 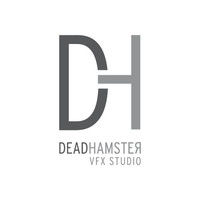