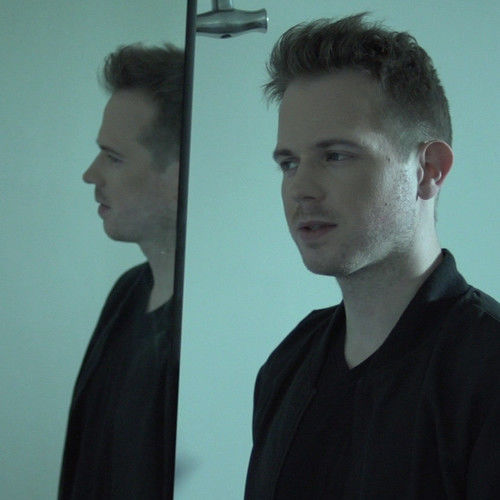 After obtaining a BS from Northeastern University in Boston, I worked in technology before jumping into the world of film around 2012. In 2020, I moved to Los Angeles. 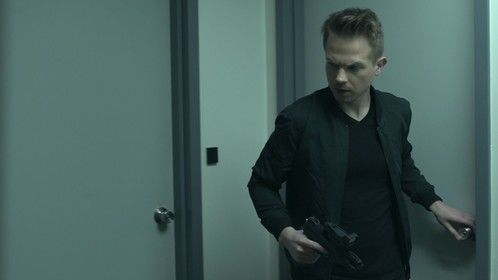 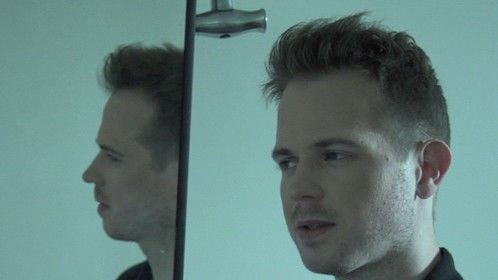 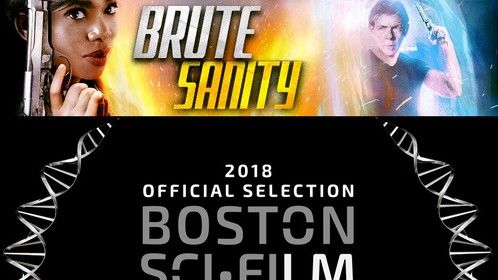 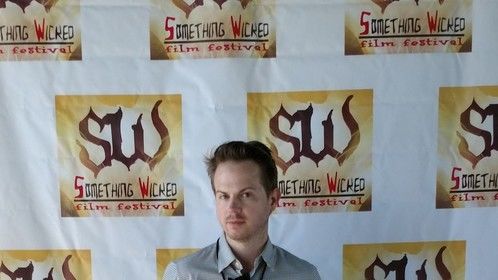