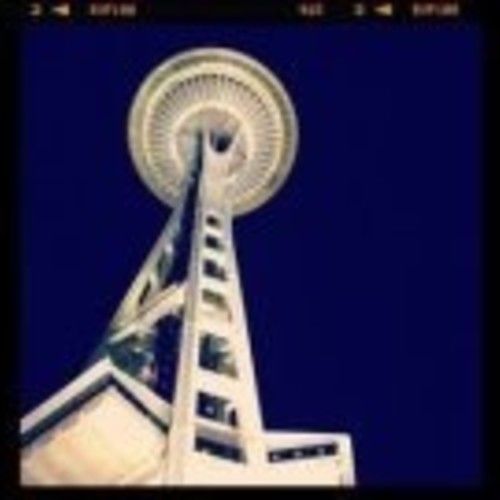 Cinematic storytelling is my passion. A first time director, I've just completed a short film titled, "A Matter of Prejudice." I'm really proud of everyone's work and excited to share it with the world. We've begun festival submissions and I'm hopeful we land someplace wonderful. I started my path to filmmaking first with a Cum Laude B.A. in English - Creative Writing from the U of Washington in 2005, followed by full immersion into the film industry. Taking on several roles to learn the art of filmmaking hands on, I worked as a local crew member on a variety of productions including feature and short films, commercials and corporate video. In 2014-2015, I produced & co-wrote the award-winning 48-Hour Film Project shorts: "Chime," "The Graveyard Shift," and "Dead in the Water." "The Graveyard Shift" went on to have a successful festival run garnering several awards including Best Film, Best Editing, and Best Cinematography and is playing now on IndieFlix. 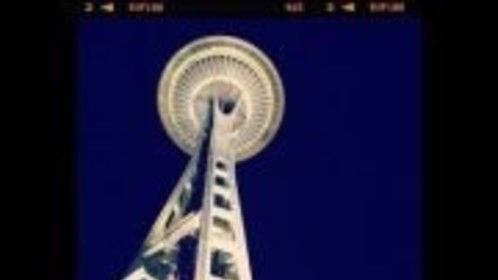