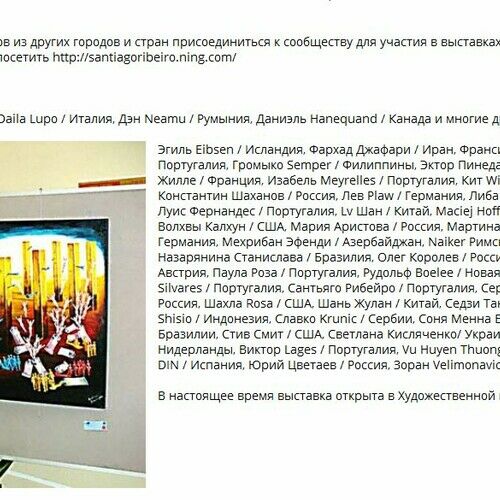 Introduction
ABOUT SANTIAGO RIBEIRO -
santiagoribeiropainting@
The Portuguese artist, born in Condeixa-a-Nova and living in Coimbra, has shown his artworks with great regularity in Portugal and in other European countries, including Lisbon, Paris, Nantes, Belgrade, Madrid, Barcelona, Granada, Moscow, Berlin, Warsaw, Florence, Podgorica, Montenegro, Timisoara in Romania, Japan, Los Angeles and Dallas in Texas.

He is the driving force and the promoter of the international project "Surrealism Now", which started in 2010, organized by the Bissaya Barreto Foundation.

Recently, the "Surrealism Now" exhibition was held in Lisbon, as a result of a partnership with artist Victor Lages.

Santiago Ribeiro has publicized and promoted his work on the internet, through social networks and blogs, thereby having received numerous invitations to exhibit his art in various parts of the globe." 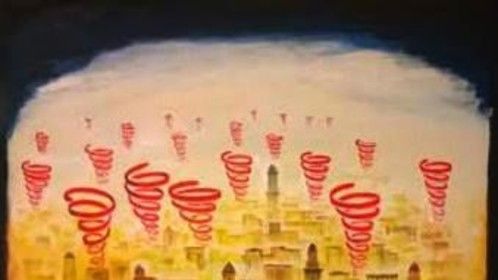 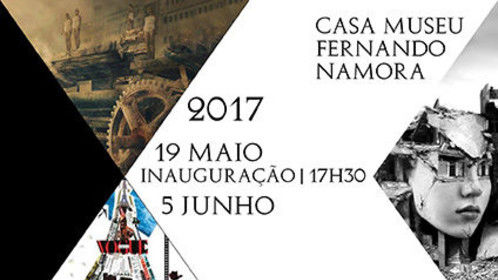 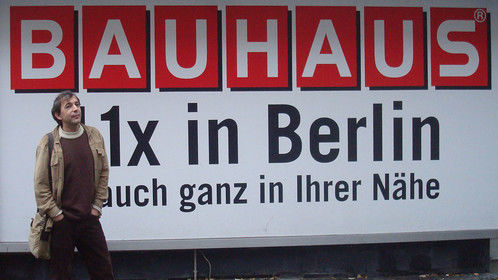 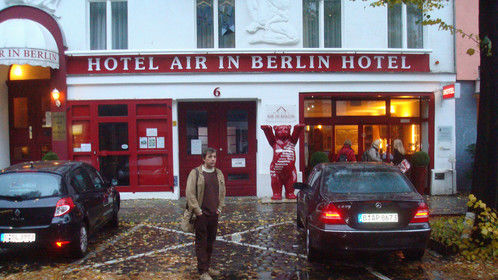