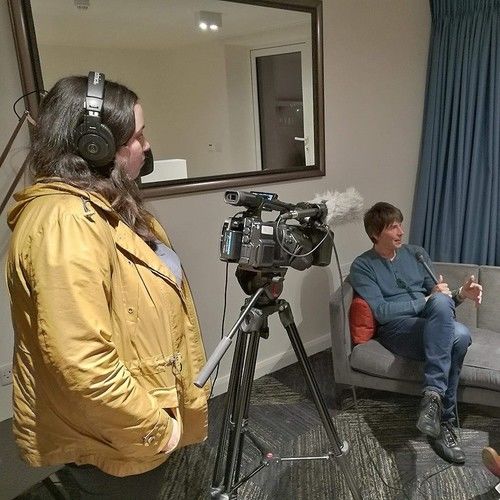 After graduating from The University of Manchester in 2018, Sarah went on to become an Intern for Not A Number Productions. This role led to a role as a Development Assistant for the same company, as well as for GrimmFest Films in helping with their slate. Sarah is also a Script Reader, both at Shore Scripts and as a freelancer (coverage service can be found on Fiverr). Sarah also writes her own scripts in the meantime and is currently working on her third short script after finishing two comedy pilots and one drama pilot. 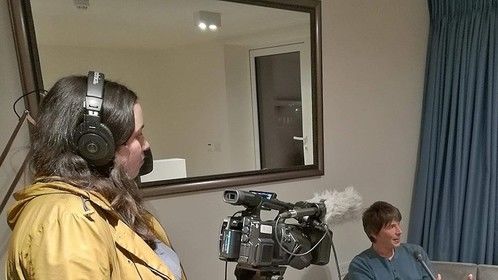 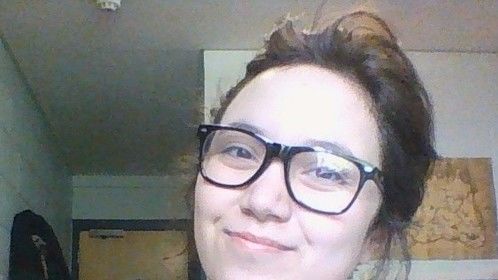 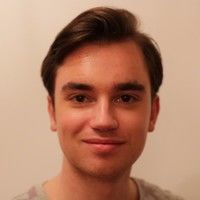 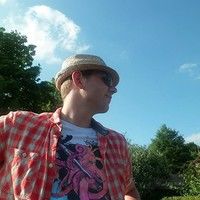 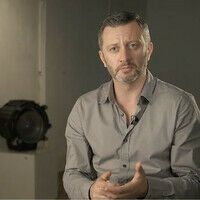 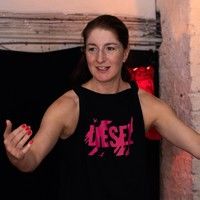 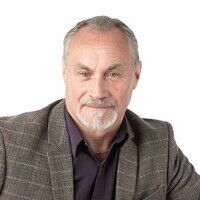