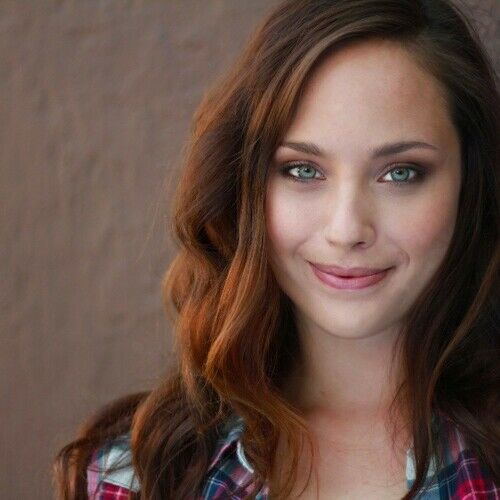 I am an actor.

I am an also experienced writer for hire who has written for all genres and formats including narrative, documentary and episodic. I love working with other writers which means I spend a lot of my work life in "revision mode," but I work closely with producers and directors as well. I am often brought on board during the early stages of development and remain a member of the team until the projects are complete, or more likely, they're put into the hands of those that will take the work onwards. From brainstorming and outlining to crafting and pitching, I am there.

These great opportunities allow me the time to focus on my own projects; finding a voice of my own instead of the one that's needed for the page has been an exciting challenge and I'm grateful that I am able to apply all that I've learned to the projects I am creating. I love collaboration, I work hard and strive to deliver. 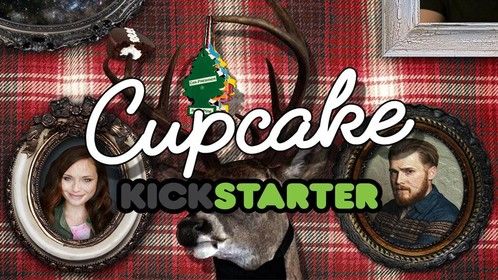 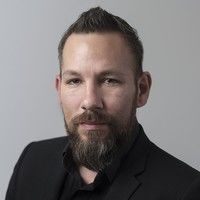 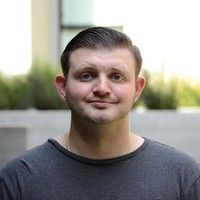