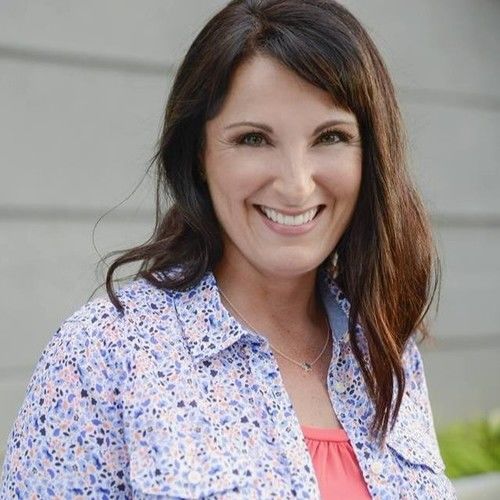 Schalet Jackson was born on June 16, 1973 in Davenport, Iowa but spent the majority of her adolescent life in Lima, Ohio. She is the oldest of four children of Patricia Sue Cox (Golden) and Walter Kevin Cox. Schalet established three career goals by the end of her fourth grade year; music education, law and acting. She participated in church programs, junior high and high school musicals and tried to learn as many musical instruments as possible. In May 1991, Schalet graduated from Perry High School and Apollo Joint Vocational School, where she earned her Nursing Assistant certification, from Lima, Ohio. Immediately upon graduation, Schalet spent the summer traveling the United States while performing with the Glassmen Drum & Bugle Corps, from Toledo, Ohio. After returning home, Schalet finalized her plan on how she was to become an music teacher, work in a law field and become an actor. In March 1992, Schalet enlisted into the United States Army. She worked as a Veterinary Food Inspection Specialist and as Nursing Assistant. Soon after being medically boarded out of the Army in December 1996, she embarked on her undergraduate studies in the fall of 1997 while taking care of her two children, Xavier Brodeur and Cosette Brodeur. In May 2001, Schalet earned her Bachelor of Music in Music Education from Ohio Northern University, Ada, Ohio. Schalet reached her first goal in August 2001; she was hired to be the Music and Home Arts instructor for the Allen County Board of Developmental Disabilities (Marimor School), in Lima, Ohio. Upon completing her third year as an educator, she earned her Master of Education from Bluffton University, Bluffton, Ohio in May 2003 and during her fourth year as an educator, Schalet was awarded the 2006 Mr. Holland's Opus Teacher of the Year Award by the Mr. Holland's Opus Foundation, in Studio City California. Throughout her five years as a music and home arts teacher, Schalet was an active member of the Marimor Education Association (MEA) and the Ohio Education Association (OEA). Her rooted core values in democracy, collective action, fairness, inclusion, integrity and professionalism as well as her advocacy for public education opened the door for Schalet to study Labor and Public Sector Policies with the Ohio Education Association (OEA). Schalet reached her second goal on September 18, 2006, when she started her first day of employment as an OEA Labor Relations Consultant. In late 2013, Schalet took the necessary steps in order to reach goal number three; acting. Schalet auditioned for Actors, Models and Talent (AMTC) Media Missionary Training program - a talent training program that focuses on long term accomplishments and accentuates the importance of business savvy, spiritual education, fellowship, mentorship and exposure. In January 2014, her SHINE Winter 2014 performance marked the successful completion of the AMTC training program. In November 2013 and before completing her training, Schalet landed her first acting role in Deacon's Choice (2015). Soon thereafter, she landed a supporting role in Lifestone Velocity (2016); supporting voice-over role for Keys for Kids Radio - Red Rock Mysteries, Grave Shadows - Book 5 (2015); and lead roles in Aunt Jean (2016) and Knight's End (2017). Wanting to learn more, Schalet found herself working both in front of the camera and behind the scenes with the television sitcom pilot, The Family Tree (2016). Her role in life is to make the world a better place. Schalet is well on her way of doing just that by becoming highly successful powerhouse in the entertainment industry. 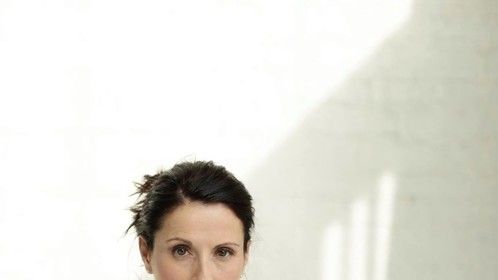 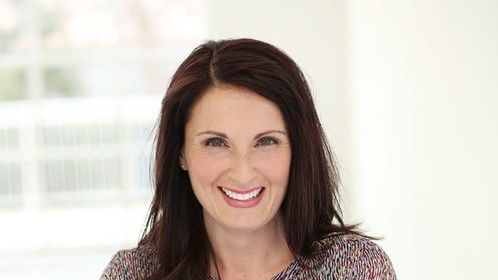 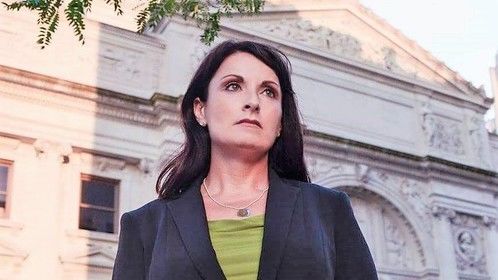 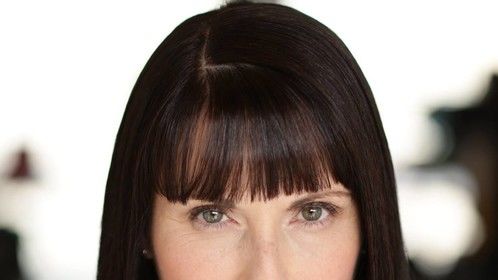