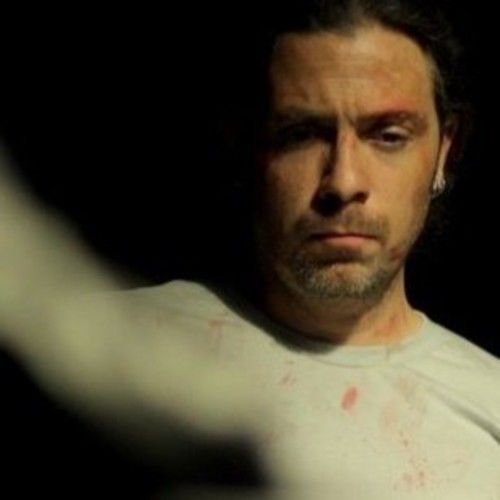 As a lover of film, Scott has spent the better part of the past two decades writing, directing, acting and producing his own portfolio of award winning short films. His works include The Intermission Man, Shakespeare's Dead, Little Boba and The Quickie. His desire to see the world of independent film thrive doesn't stop with his own work, he is actively involved in the production of many of his peers' projects as well.
Scott's commitment to the film community also includes the co-founding of the Shortz! Film Festival, a short film festival in Northern California, as well as the Open Filmmaker Alliance. 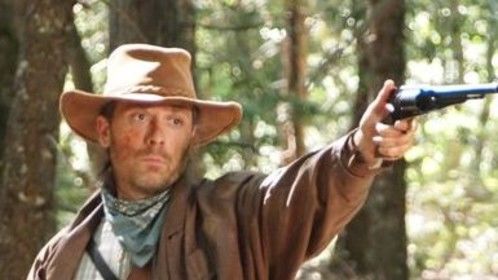 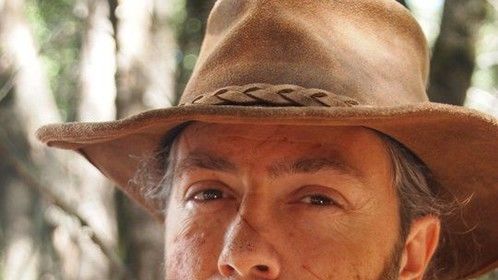 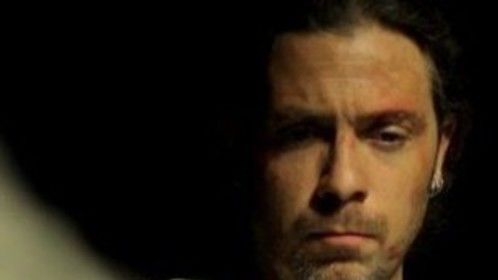 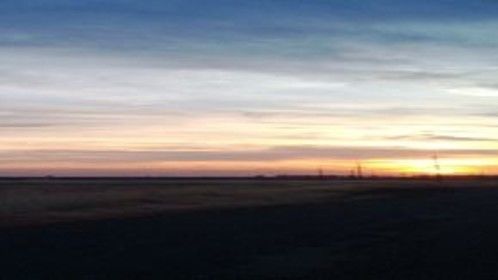