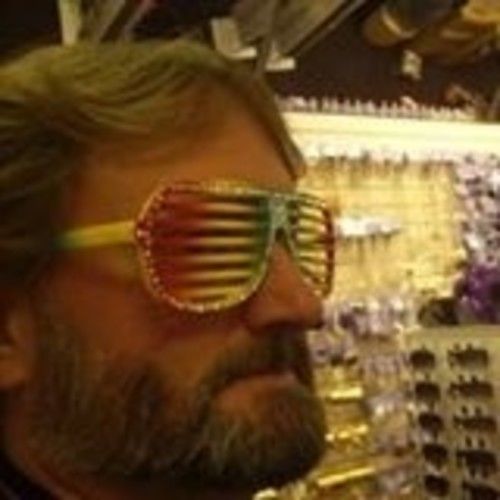 Stage actor having done parts from; Comedy, Drama, Off Broadway, Off-Off Broadway, Satire/Sart, to singing with Stanley Sandler in musical Paint your Wagon. Was voted most handsome man in the world in College 1982. ATTENDED NRB 2016. I have been in commercials and short parts on TV shows, I want to participate in feature films. I am writing scripts for fast action morally driven films. I have told the Premise to Kendrick Brothers Productions, GVC, Pure Flix, and others who are interested when I have finished products to submit. I wrote the Premise to the Person Of Interest TV show, years ago. I like doing high tech action films.