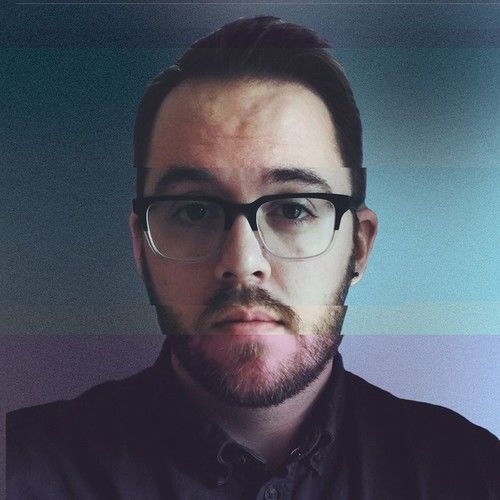 Scott is an award winning filmmaker based in Chicago who specializes in editing and motion graphics. He's been freelancing professionally since he graduated from Columbia College Chicago with honors in 2010: editing promotional videos, documentary and narrative films, music videos, trailers, and more.

Scott is a co-producer with On Look Films and he edited the feature documentary Cairo in One Breath. It had its world premiere at the 18th annual Full Frame Documentary Film Festival. Scott also created the motion graphics for the award winning documentary A People Without a Land, as well as editing and co-producing a documentary entitled I Am a Visitor in Your World that won first place at the Athens International Film + Video Festival. 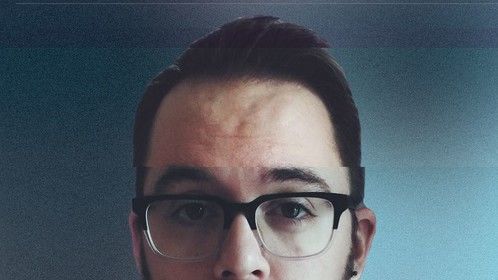 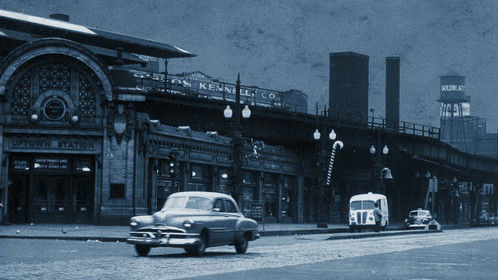 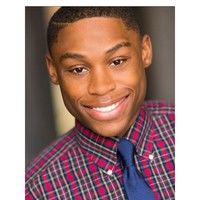