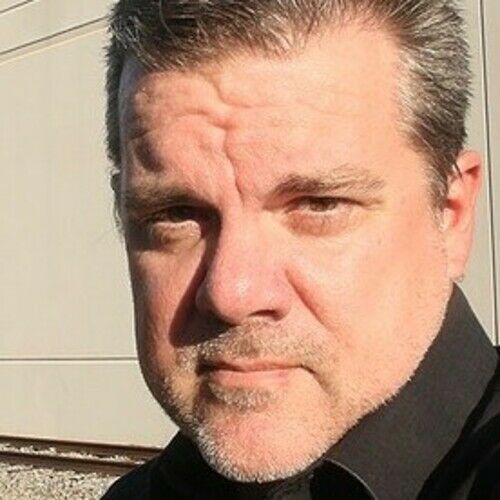 Voiceover talent and stage and screen actor, Scott is known for playing both ends of the "Authority" spectrum: he has played a number of detectives, corrections officers and special agents, as well as murderers, drug dealers and psychotic confidential informants.

Scott's voice can be heard in audiobooks, films, and in a teaser trailer for a web series he is helping produce: Star Trek Anthology. 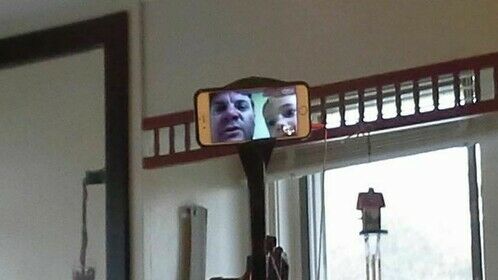 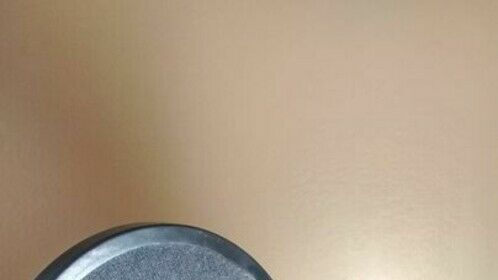 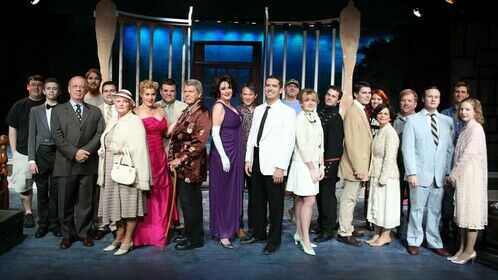 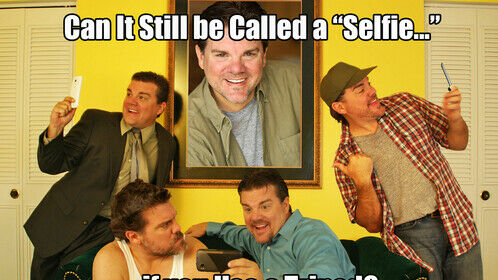 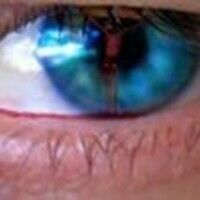 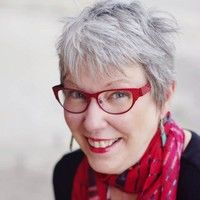 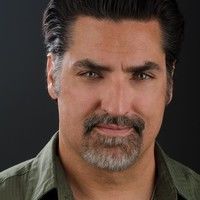 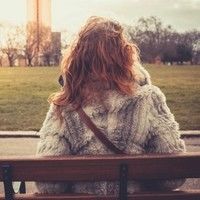