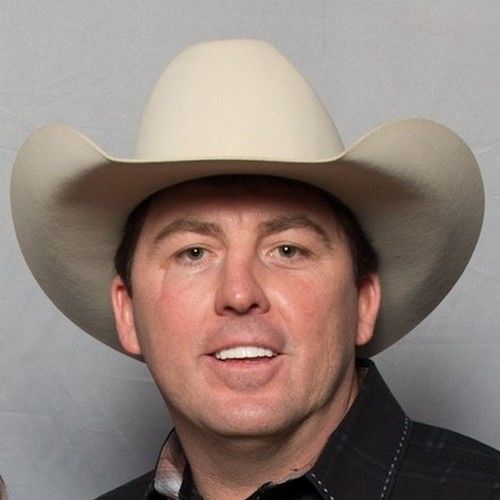 Scott Mendes (World Champion Bull Rider/Stuntman/Producer) resides in Texas and is a prominent professional athlete and spokesman in the Bull Riding and Rodeo professions.

His success in the rodeo arena has opened many doors for him in the movie
and television world. He has worked
as a stuntman and appeared in
several feature films such as
“City Slickers”, “Pink Cadillac” and
“Ruby, Billy and Jean” and has made
several television appearances where
he encourages the young people of
today to make the right choices in life.

Scott has been very successful in mentoring young people through
the attraction of extreme sports and the life lessons learned by
their participation in the rodeo arena.

Scott Mendes
Scott is a PRCA World Champion Bull rider, husband and father, and ordained Pastor of Western Harvest Ministries. Every month, he produces bull riding camps. Participants are from age 12 to all the way up to 30+. They come from all over the country to participate in the camps.
Executive Director, Western Harvest Ministries
We are dedicated to reaching the youth of America, and to all that love the Western heritage. We desire to share with individuals and families through, the unconditional love of God, the life skills necessary to be a productive, positive influence in their communities, while participating in the sport they love. It is our goal is to transform the lives of those young people as they are able to perform in a sport that they love.
We have purchased property in Weatherford, Texas, that will serve as our headquarters. This property will allow us to produce many types of events. For the past several years, we have operated throughout the United States conducting Christian Bull Riding Events and training camps. We also have special youth and Ministry speaking engagements in the cities we stop at. 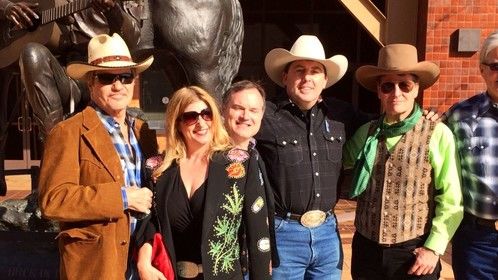 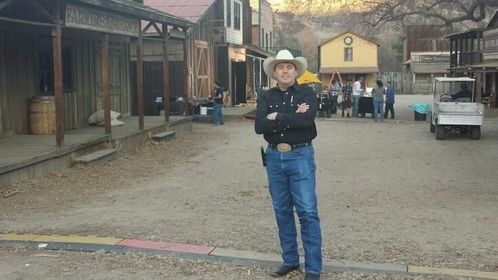 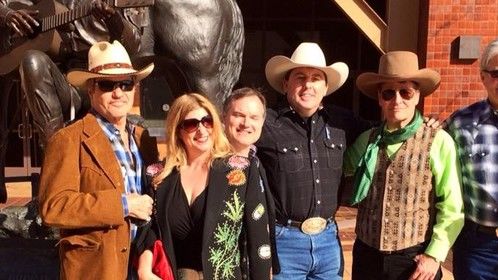 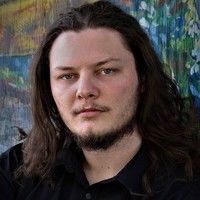 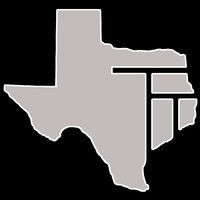 Greg Cottrell
Author, screenwriter and other
Fort Worth, Texas
View all (354)