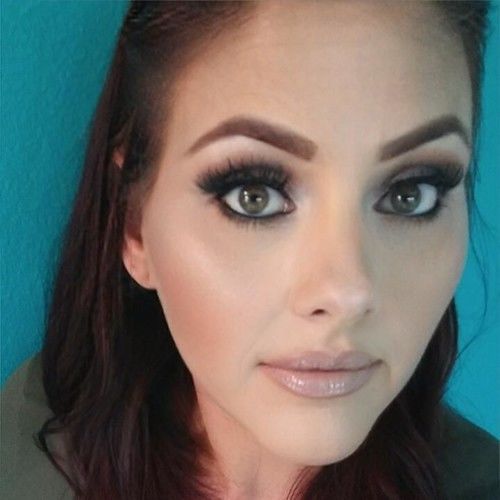 I'm a produced screenwriter that has written 28 feature length screenplays and 2 shorts of varying genres. I love writing/reading/watching horror, but my most successful scripts have mostly been in the drama genre.

In 2013, I was a part of a project entitled "You Will Love Me" as a co-writer. The script was later filmed and renamed "The Poltergeist of Borley Forest" for distribution.

In 2014, I was hired as a ghost writer on two different projects, a horror script and a mystery/crime script.

On top of my writing skill, I also have a knack for identifying grammar errors and typos, and have done work proofreading/editing. 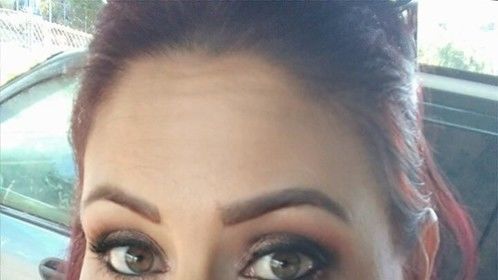 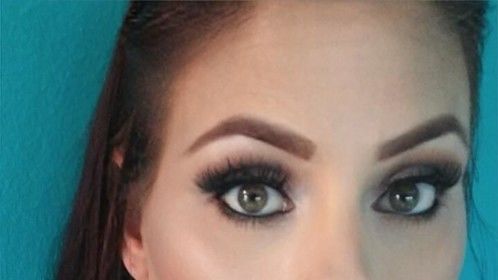 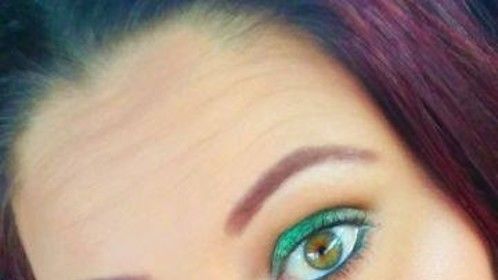 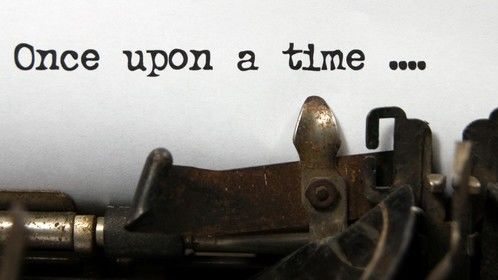 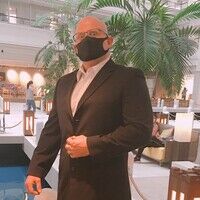