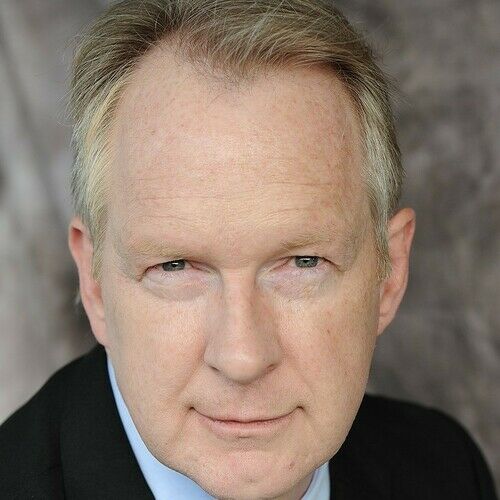 Born in England and emigrated to New Zealand in 2004. Started acting in 2008 and quickly made the transition from background extra to professional actor after completing a year-long training in On Screen Acting at South Seas Film, Television and Acting School on Auckland's North Shore.

Represented by The Robert Bruce Agency, acted in over 40 short films, several features and a few stage plays. A feature film project coming up in late 2015.

My 2 gorgeous daughters' are my inspiration and acting has provided a new perspective on life that I am privileged to be partaking in.

Unique traits: Versatile actor willing to take on new challenges. Particularly known for playing priests', Sean has been cited as a very 'still' actor on screen. 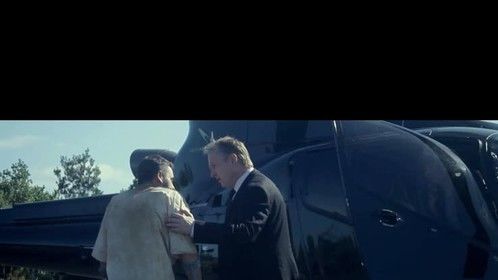 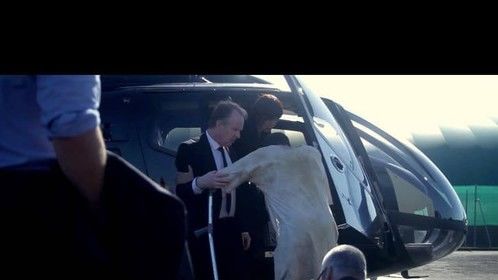 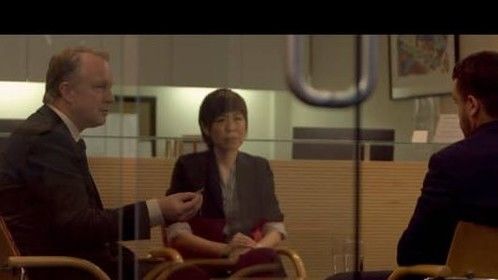 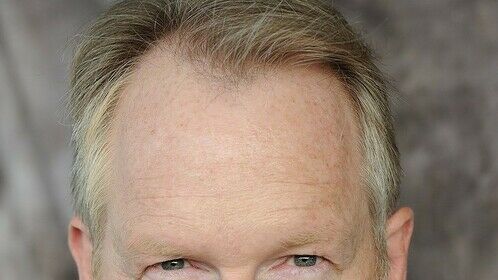 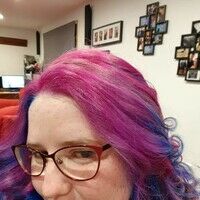 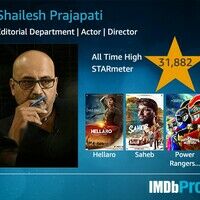 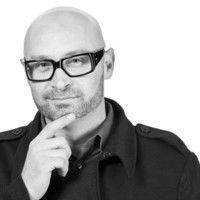