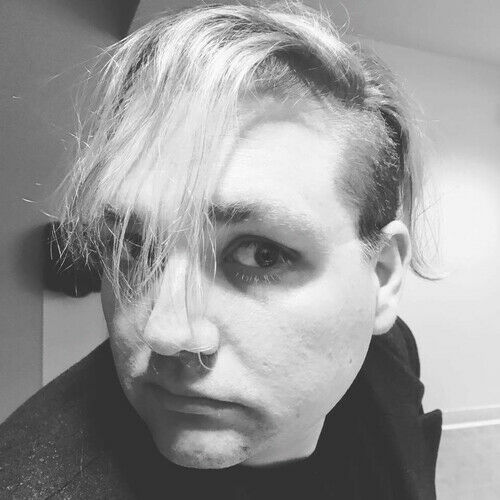 I was born in Hartford, CT and now reside in New Haven, CT. My B.A. in Literature was received from Saint Bonaventure University at which time I attended Somerville College in Oxford, England where I first developed a keen interest in theatre and film. Past student projects include directing Artaud's "Jet de Sang" to Barry Gifford's "Tricks" as well as the photo series "Uncle's House" which artist Roland Beccera awarded the 2009 student show jury prize at University of New Haven. Currently, I am studying to be a librarian/moving image archivist. 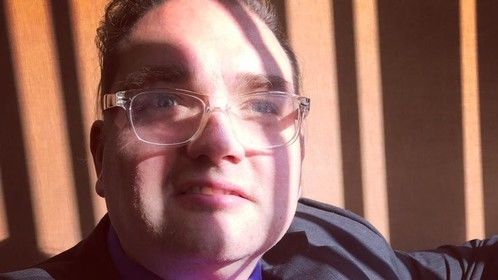 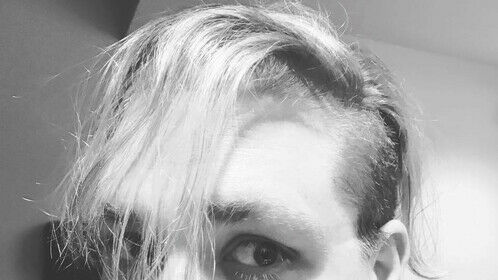 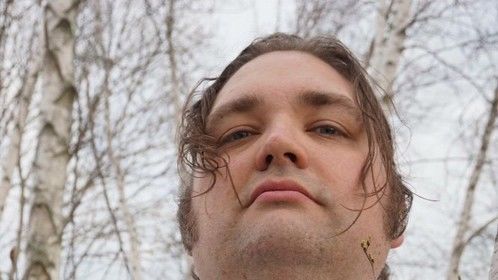 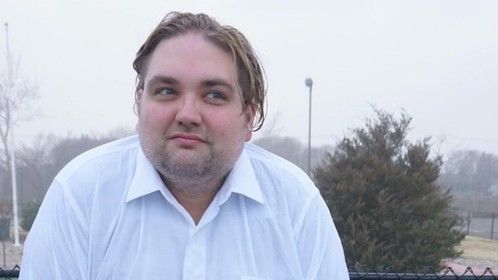 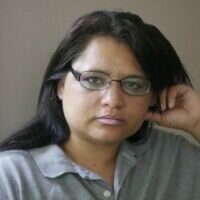