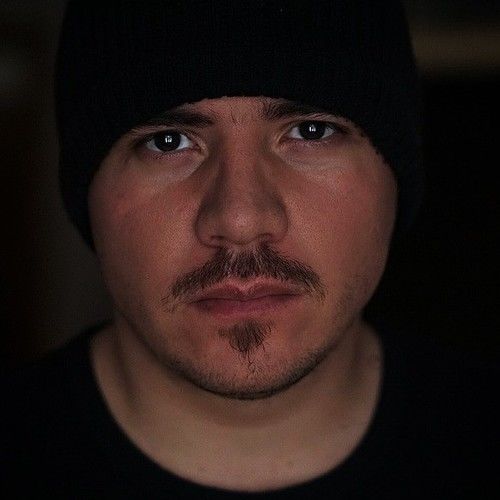 Sebastian Gheorghiu is an actor and filmmaker. Sebastian was born in Constanta, a tourist city in Romania. He was raised by his father and grandma. Sebastian later moved with his father in 1999 to Chicago, Illinois where he lives. Currently in college pursing his masters in technical management and business, he is also taking acting lessons at Second City Chicago.

His pursue in acting also gave rise to the interest of also becoming a film maker even though his passion is in acting. To keep him going, he does side work as a graphic designer, website developer, photography and occasionally shooting a short film once in a while. 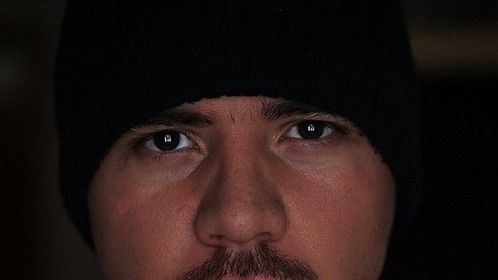 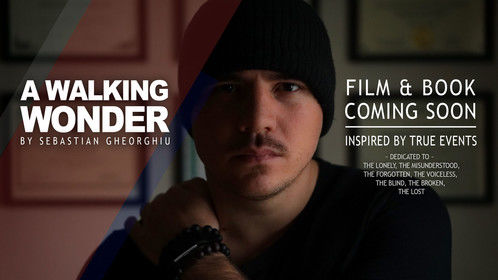 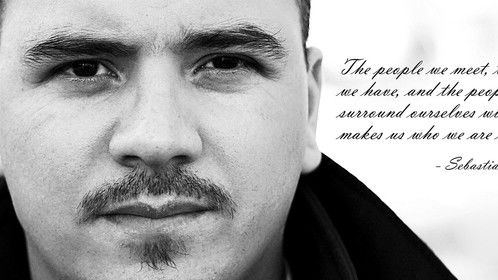 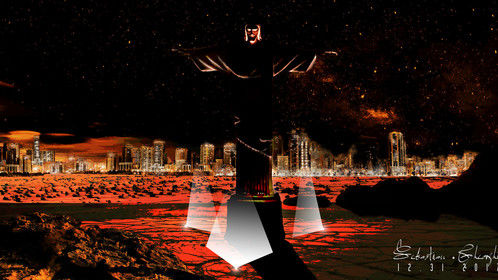 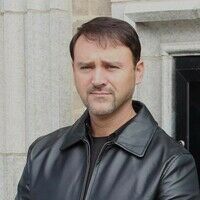 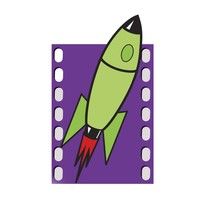 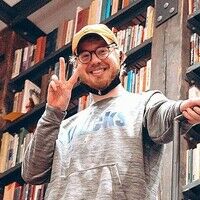 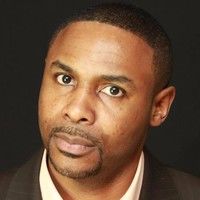 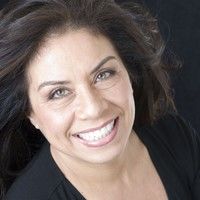 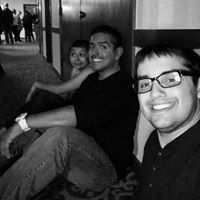