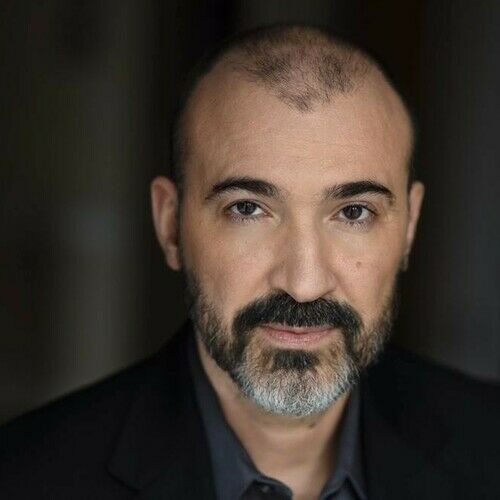 Hi and thanks for checking out my Stage 32 profile!

I am currently Creative & Executive Director of Dacian Wolf Productions, a stage and film development and production company, and Partner in the feature production company Magica Films. I am a Lecturing Professor of Acting and Movement at Pace University, NYC, and hold a BFA in Dance & Theater and an MBA in Accounting.


WRITING
Although I have written in several genres, my main focus going forward will be character-driven action drama. It's a tone and dynamic to which I seem to gravitate naturally as a writer, as an audience member, and as an actor.

ACTING I am a Meisner-trained bi-lingual (English-Romanian) New York actor, but I'm available as a local hire also in Los Angeles, CA / Paris, France / Milan, Italy / Bucharest, Romania. I tend to play that smart, authoritative, seasoned, FBI agent / high profile criminal / operative with a murky moral compass. Someone who makes you feel safe... until he doesn't.

A VARIED BACKGROUND
Because of my experience with both professional dancing and acting, as well as with screenwriting, I have been gradually able to identify critical aspects that are common to these art forms and, therefore, can offer my creative projects a practical integration of these concepts that will serve the aesthetic, the value, and the working environment of that project. I also bring into my toolbox my studies of anatomy and physiology at the University of Medicine in Romania, my interest in Cognitive Psychology, and my experience as a ballroom-dance and Argentine Tango instructor. Oh... And I'm also a certified Motivational & Effectiveness Coach! Why not, right?

DANCE... MY FIRST LOVE I started my performing arts career as a student at the George Enescu conservatory for the Arts in my native Bucharest, Romania. After arriving in the USA, I continued my studies at the New Jersey School of Ballet. I've toured with the internationally acclaimed Pilobolus Dance Theatre and have taught movement and choreography classes in Argentina, Romania, Moscow, Korea, Japan, Italy, Chile, as well as at many US universities. I've choreographed repertory for universities and dance studios as well as for my own Sebastian Sextet Dance Theatre. I am active as an acting and movement coach, director, and choreographer for stage and film.

Unique traits: Born and raised in Romania, under a communist regime, until I was twelve. Former modern dancer, current Argentine Tango aficionado. 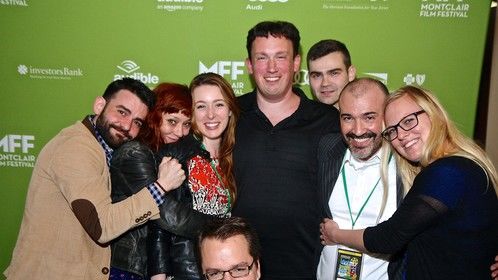 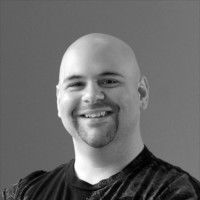 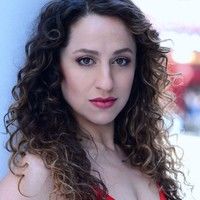