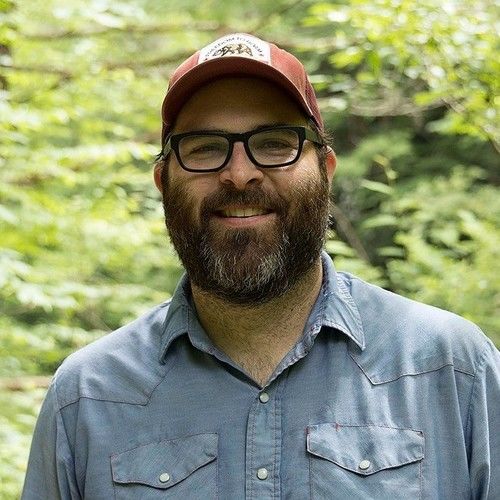 Seth Hall is an independent Creative Producer with over 20 years experience in the creative arts and through the disciplines of music, video, film, and web he brings a unique skillset to filmmaking. He first embarked on his creative journey as a teenager and through years of dedication and persistence emerged a renaissance man. As a multi-instrumentalist, Seth spent 11 years writing, recording and performing original music with a wide variety of artists. Through these experiences, he learned the art of self-expression and how to collaborate with different personalities. As a videographer, Seth spent 10 years learning all aspects of production, which he then applied to several feature-length and short films. Seth then transitioned to web design and development where for 7 years has learned the value of design and marketing and how to apply these to a specific audience.

Seth has eclectic tastes in cinema and while he enjoys both independent and studio films he has grown wearisome of the mega-budget tentpoles that dominate the market. He believes that great stories can come from all walks of life and that underserved audiences demand and deserve fresh points of view from original storytellers. Seth’s mission is to give voice to up-and-coming talent and produce original, high-quality films that bring diverse stories to a worldwide audience. With a firm grasp on both the art and commerce of the film business, Seth builds and nurtures loyal relationships and has become a venturous Creative Producer, all of which primes him to become the gatekeeper and bridge between emerging talent and the studio system.

Seth received his MFA in Creative Producing from the University of North Carolina School of the Arts. During the two year program, he produced two short films, Circles, and Tropical Gardens, served as an episodic producer on an Andy Wolk directed web series (Criminal Justice, The Sopranos, Ugly Betty, Seal Team), and developed a slate of projects including two feature-length screenplays. He is the founder of
Hall Pictures LLC which focuses on the development and production of shorts, features, television/web series. 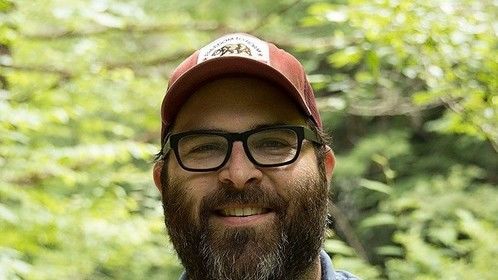 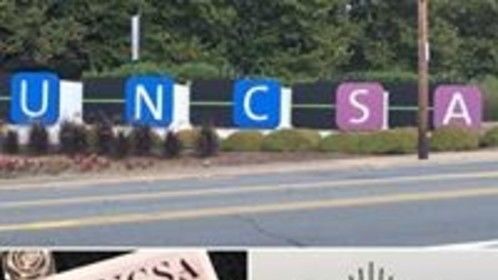