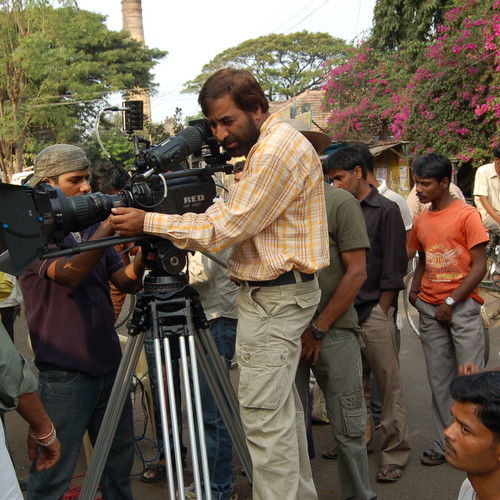 completed graduation with commerce B,COM from OSMANIA UNIVERSITY. Worked as a press & Fashion photographer since1988 to 1998. worked on Documentaries and AD Films upto 2000. After this started as a cinematographer worked in serials , Telugu and Marathi Films. ZARA SAMBHAL KE is my debut film as a Director. Vaidu Samaj (A community to survive) documentary directed by me .Next Three feature film and 5 short films under production going to be released in 2016