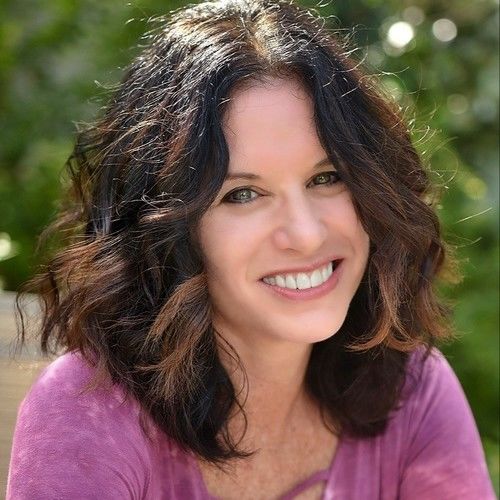 Shari is a Boston-based screenwriter, playwright and consultant.

Shari is an instructor at Grub Street where she teaches Writing for TV, Screenwriting, and Three-Act Story Structure both in person and online. She received her MFA in Creative Writing, with a concentration in Writing for Stage &; Screen from Lesley University in Cambridge, MA, where she is now a member of the adjunct faculty.   A former member of the Board of Directors for Marblehead Little Theatre, she is also the creator of, and continues to produce, MLT's annual TNT! - Totally New Theater playwrights' Collective and Festival. 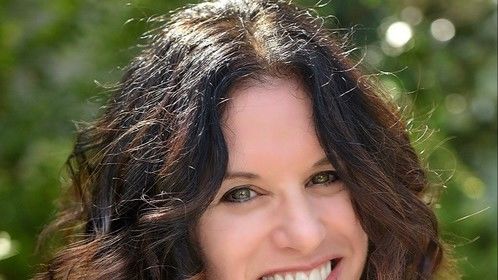 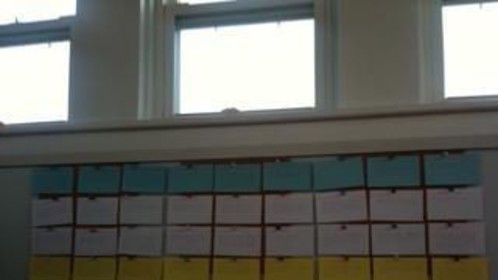