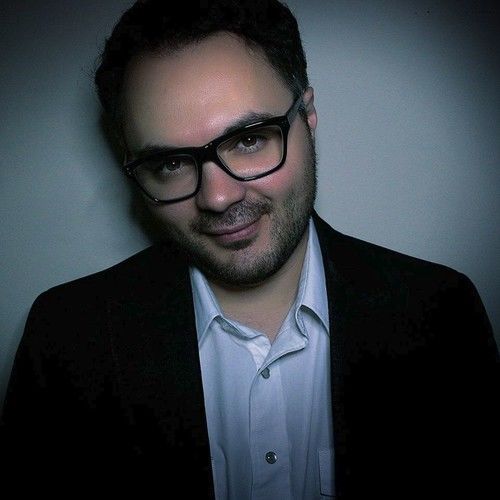 I started Playmaker Studios in 2003 beginning with wedding videos and photography. As time passed I started filming live events such as wrestling and concerts.
﻿
In 2007 the company was put on hiatus and a change happened to the industry. DSLR Cameras had hit the mainstream as the new choice for quality and speed. Adopting one of these new cameras in late 2008 Playmaker started to regain the ground it had lost in the market. Now in late 2015 almost 7 years later I have had the pleasure of working and refining my craft into some of the videos you see today!

On a personal note I have worked on projects for CBC, Dreambuilder Studios, Armada Music, and various Toronto productions. 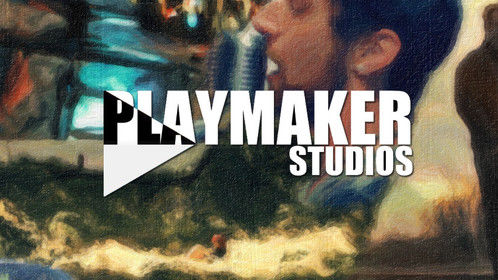