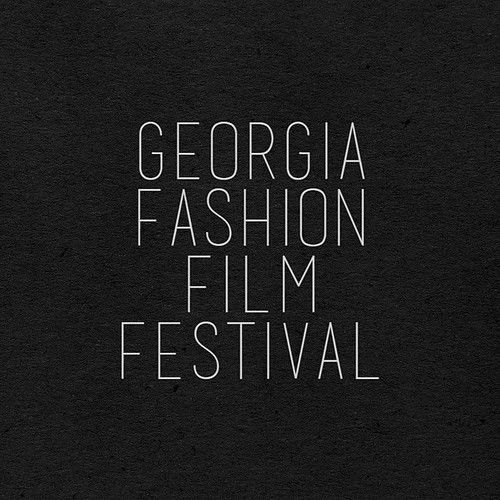 Biography
"Sheron Mar" (Sheron Martsvaladze-Sarishvili) is a fashion designer from Georgia who is just emerging on the international scene.
She is a graduate of the Tbilisi Nikoladze Art College and the Georgian State Academy of Art. Even as a student she was designing, with her work being modeled in the Tbilisi Moda XXI Century - Our Stage is Earth show, and three shows devoted exclusively to her own work, the themes being "Romany Evening”, "Hispanic Show" and "60's & 70's Year".
She began her professional career with two years (2008-9) as an assistant designer at Fashion House and Art Studio, then moved to the Mango Shoe Company as a designer for a year (2010). Over these three years Sheron was also designing costumes and stage props for the rock group Shusha.
In 2011 Sheron established her own fashion house Sheron Mar in Tbilisi. At the same time she worked as a costume designer and stylist for the IAECA modeling agency, soon being appointed art director and lead costume designer.
Her international career began in 2013, where she showed her work at the MedModa show in Caltanissetta, Sicily. Same the Time There she won Award the Sikanie Creativa Catania Sicily and was asked to do photo sessions of her work with the Italian fashion photographers Antonio Taccone and Nino Photo.
Later in 2013 Sheron showed her collection in Ukraine during Donetsk Fashion Days, where the Sheron Mar was Special Invited Local Miss Model Contest as Jury .also brought her collection to the Braga Fashion Show in Portugal, leading to photo sessions, interviews and articles in the Portuguese press and Nobody Model magazine.2014 she start a work company of Zara Portugal. 2014 Sheron Mar was a Special Jury Member "Miss Supranational" Location Georgia Tbilisi. 2015, 1 Of May Sheron established and founded Project "World Model Festival Georgia" On 7 October 2017 Sheron Mar she was a Jury member Beauty Contest “Miss Latina Italia” Milan Italia

Sheron's Costume are used in international Magazine Italy, NY Portugal. also she have a contracts with international Model Agency, Fashion Studio, Film Company. As is well known she have a close personal relationship with the International celebrities Actors,Models,Photographers , And she has proved it with the public. she says: or everything or nothing,
SHERON MAR LABEL Is a Well‐known in Europe: SHERON MAR LABEL cooperates with a Italy,Portugal,Germany, Czech Republic, NY (USA) , England With a Model Agency ,Fashion House, and Photographers . Brand SHERON MAR Have taken part in International Famous Fashion Weeks.
She was also a special stylist for contestant in International OPUS Music Festival | 2016 (Spain)
Stylist and designer for contestant on TV Program The VOICE (Georgia) | 2016 Stylist for rock band Shusha | 2013 (Georgia)
2017 / 16 Year's SHERON MAR LABEL'S Fashion Film Was nominated La Jolla International Fashion Film Festival ( USA / California) and Porto International Fashion Film Festival (Porto / Portugal)
Sheron’s interests are not restricted to the world of fashion. She studied and performed as a dancer, a violinist a pianist for ten years.,and Play a Tennis 6 Year . She played a lead role in tow Georgian short films, Dream of Sleeping and Loneliness. She also writes screenplays and short stories. Her hobbies include charitable work, street art and collecting Old Thing from . Her passions are her Dalmatian, JIJI MAR Her Inspiration Is Charlie Chaplin and Favorite Painter Leonardo da Vinci. Sheron's Favorite Color is a Yellow and Blue. Sheron Says: Fashion for me is Not a Hobby or Passion,Fashion for me is a Profession!
My Depend with Fashion Is Very Careful and responsible I am a Happy On My way Which way I have chosen.
Speaking : English, Russian, Georgian, France
AWARD: "Sikanie Creativa" August 11,2013 Italy 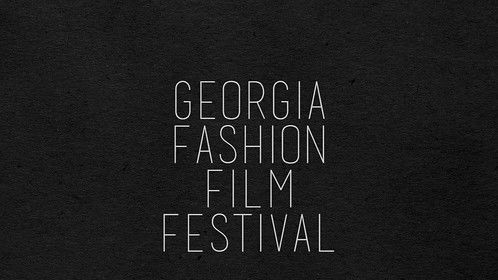