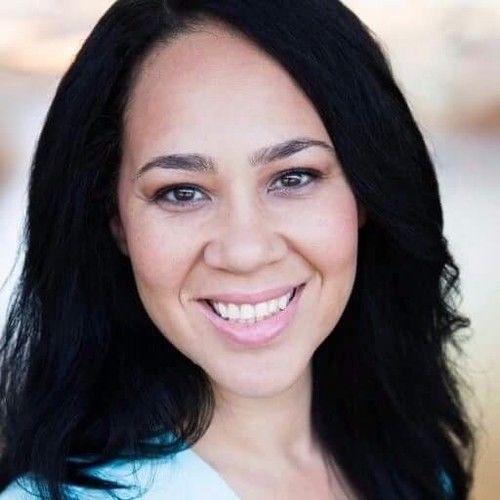 I am a Dallas based actress, and I have been performing for audiences most of my life. I have been dedicated solely to performing since 2011. Among my favorite roles are Teresa, in House Wives of Z County; Counselor in Child Abuse PSA for the Dallas Children’s Advocacy Center. I have also been featured on FOX's Divorce Court and HGTV's Texas Flip and Move
I have had the privilege of working with some amazing actors and coaches. I interned for Lar Park-Lincoln, stage managed for Kene Holliday at MOTO Theatre Works Dallas.
Although I love supporting my local filmmakers and stage productions, traveling is always an option. With Louisiana’s booming film industry I was offered multiple background roles on WGN America’s cable television show, Salem. With my unique features I played the role of a local towns person, a Native American and a slave. I have also been featured on Cajun Court TV, as Greta Palmer in the episode, Houseparty Hustle, which airs in Shreveport, LA.

Unique traits: I am of Caucasian and African American heritage. Therefore with my features I can blend into many roles. 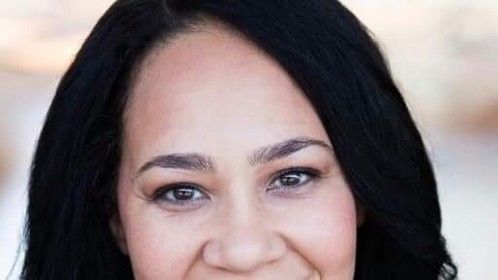 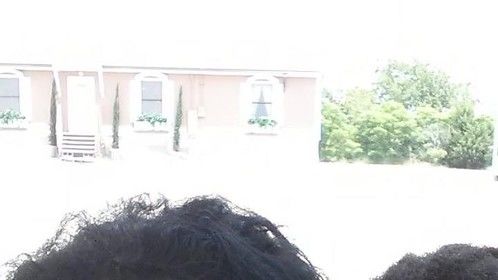 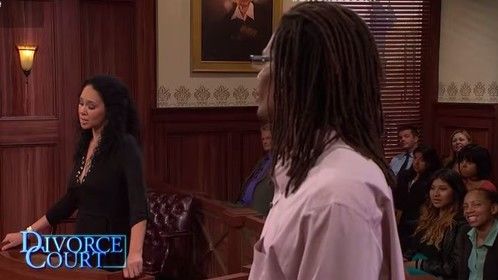 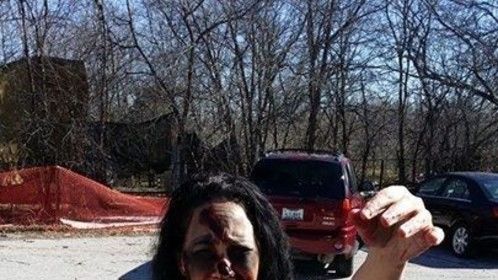 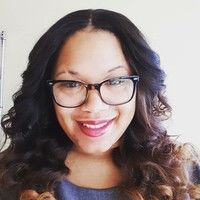 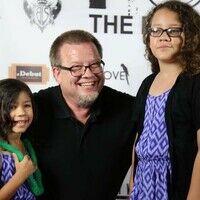 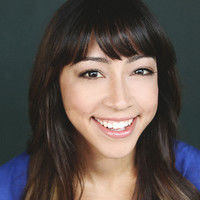 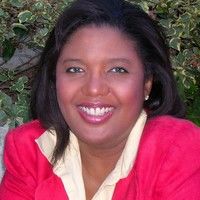