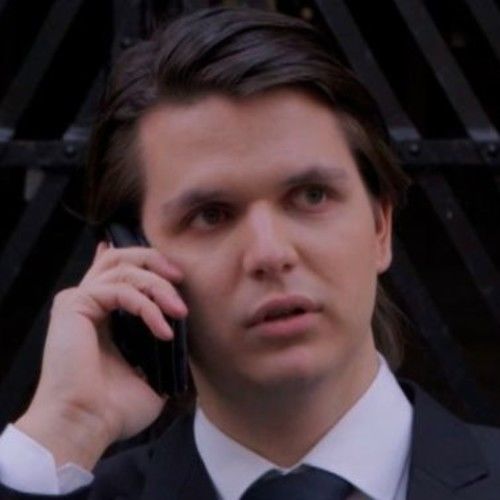 Simon A. Kristiansen was born on June 1, 1992 in Stord, Norway, but grew up in Bergen, Norway. He is a director & screenwriter, having directed several short films, both in film school and independently.

He attended 2 years at Noroff Film School in Bergen, graduating the summer of 2014 with the specialization Directing/Screenwriting. In 2015 he attended AFDA Film School in Cape Town, South Africa. He graduated in December after directing and writing 2 more short films.

The fall of 2014 he produced, wrote and directed his first independent short film "Being young".

In October 2015 he got accepted to a film festival for the first time, “Rhode Island Comic Con Film Festival, with his short film “Killer´s Mind”.
​
His graduation film from South Africa "Rerun" won an award at Sogndal Film Festival in April 2016, and has been selected for several other festivals since. 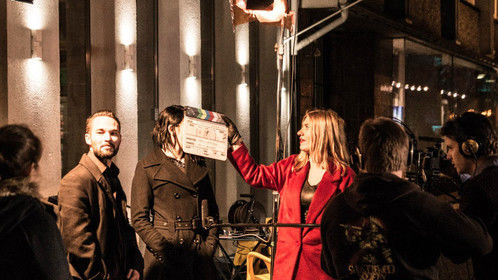