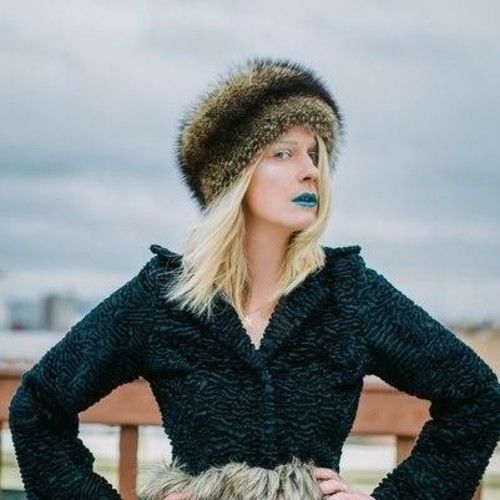 “Everything is actually even simpler, although it is difficult to accept. By and large, everyone at all anyway. Everyone knows this, but no one makes this cult. Cult - people without faces. Loneliness is the main trump card of a person, all that binds us to life is this body and that’s it. As long as you have a body, you are alive. All that happens in society is interaction, study, maintenance of all its components. The body is a modern puzzle: you can change it, cut it off, install surveillance, heal it, send it to war. “Beautiful body”, “sick body”, “flexible body”, “young body”. These are only animals: they keep the traditions, the acceptability of generations, acquiring the new, they keep the old laws. Animals do not care about the body. They see the soul. Take the body away from the person nothing is left. Even after death, the beast will remain forever”-{$M} 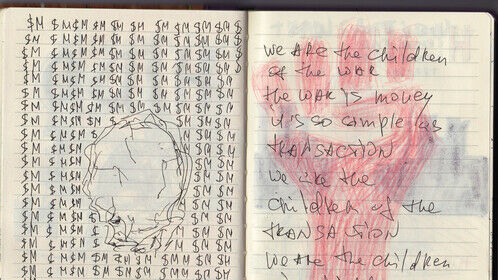 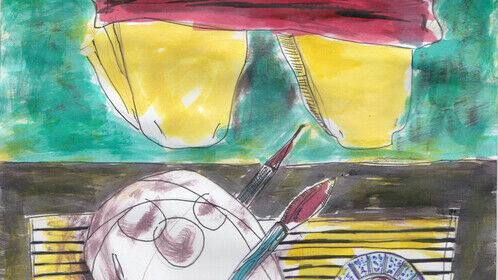 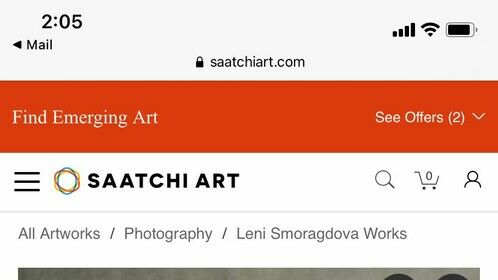 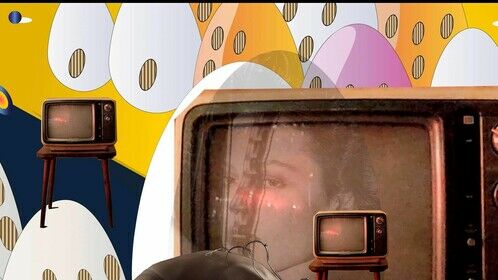