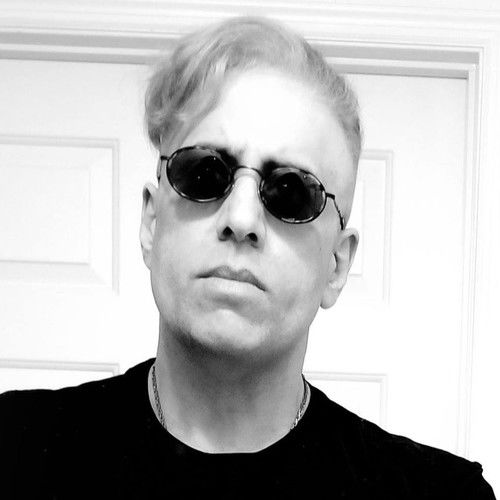 Owner at deus.x.macchinaScreenwriter, Producer and Director

In addition to film and television, Mr. Amendolare augments his quality of life by creating work in the multi-disciplinary world of visual art.

On a personal note, he leans towards a preference for a Monte Cristo No. 2 with a strong cup of coffee; and always has and will always remain, a die-hard fan of the New York Football Giants.

Unique traits: A versatile and innovative mind that possesses the ability to direct multiple departments ensuring timely completion of project deadlines while remaining on budget; and utilizing the elements of creativity, integrity and passion. 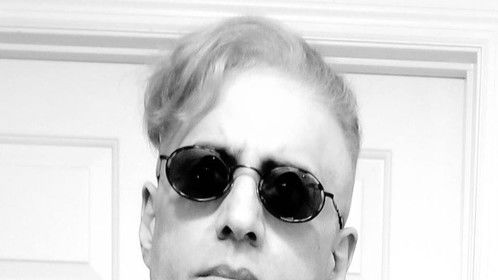 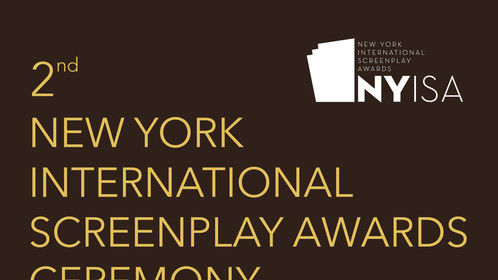 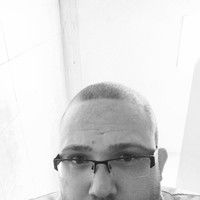