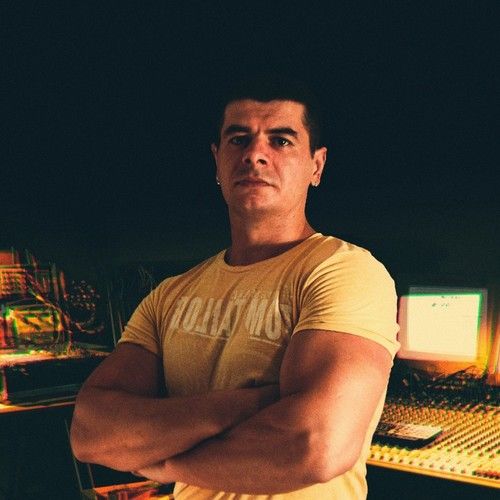 Dragan Pejic is composer, electronic music producer and DJ. He got interested in music at the end of the nineties when, as a teenager, he founded hip hop group “The Devil's Shadows”. Although he composed his first beats using only Sony Play Station, the resulting track has found its place in the compilation of then underground label Inflame Beatz and instantly won the hearts of audience. However, love for composing soon prevailed and that caused him to leave the band and devote all of his time to music production. For several years he worked as a "ghost producer" and a DJ, although his music was created in difficult socio-economic circumstances.

He is currently working on numerous new projects as a DJ and a producer. He can be characterized as a 100% original author because all the elements in his songs are produced by himself. Dragan fuses elements of retro and modern sounds, combining the styles of house, deep and Latino music. Nostalgic atmosphere filled with melodic motives and vocals certainly brings back memories of dance music of the 90's. His music is sweet and bitter, filled with tones that evoke exotic destinations. 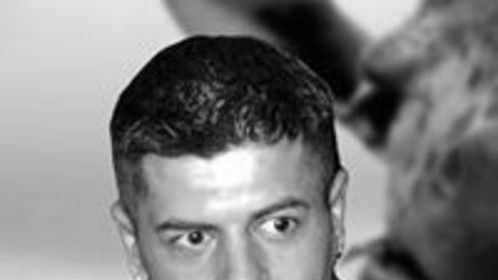