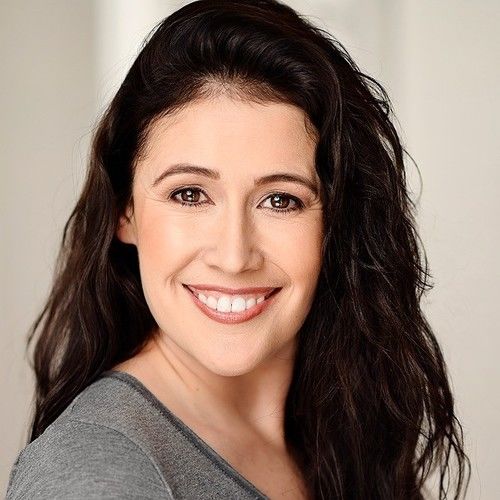 I got the acting bug in 2010 and started working towards it. I was with John Casablanca's Denver for 3 years and they gave me the basics on acting and modeling but my lack of experience did not land me too many jobs. My day job at the time also put a dent in my new hobby and could not always schedule auditions, however I did what I could to balance it all out.

In 2013 I signed with Natalie Lynn Talent and was excited to be part of their family! I had also started taking acting classes with the Film Acting Academy of Denver later that year. My technique improved, my skills grew as well my on camera confidence. I ended my contract with Natalie Lynn as I felt I still had a ways to go to be at the level they needed me to be. I continue to hone my skills and better my film technique.

Between then and now I have worked on various projects which include music videos, student films, a short commercial for a local radio station in Denver. Currently I am working on a web series with Steampunk Ghostly Tales.

If there is anything else you would like to know, give me a shout out. :) 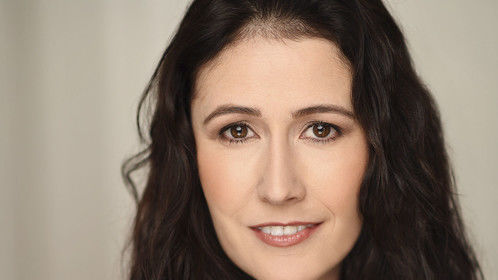 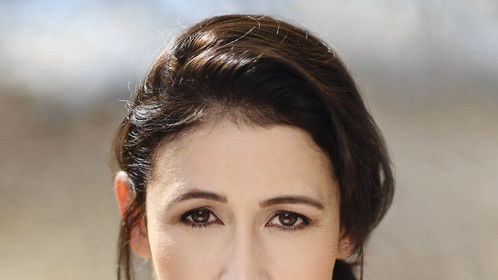 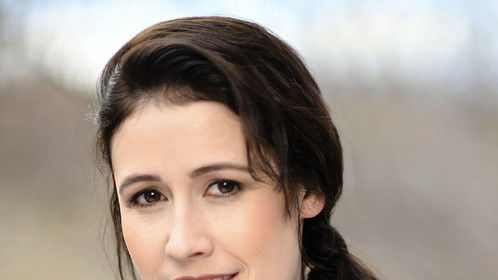 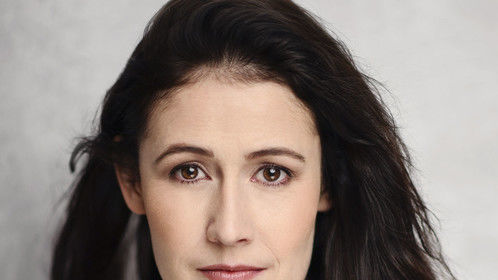