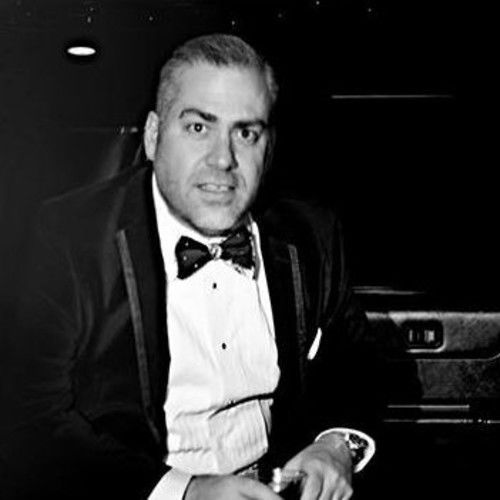 I tell stories. Fun stories. Sad stories. Stories brimming with truth and stories so full of shit that I drip brown while telling them.

I started as an actor and I had the brilliant idea (15 years ago) that I could simply write a great script and then cast myself in it. I had always enjoyed writing, but had never actually written a script. A decade and a half and 10 feature scripts later, I realized that , while I still enjoy acting...I love writing.

I have several projects in varying phases of production. Some are really close, like Relatively Super, an animated pilot featuring the voice talents of Mark Hamill, Kevin Conroy, Gary Anthony Williams, Michael Dorn, Jon Heder, Jonathan Mangum, etc. We recently finished a sizzle reel for this project and are out to shop it as I type this sentence. I also recently finished a great short film called Clarity. It's an excellent fast-paced heist thriller. We submitted to many festivals...but between you and me, I don't hold out a lot of hope...it's not really a "festival film".

I have a total of 30 different projects and I'm ready to go on any of them...like everyone else on here, just hoping to find that one person who gets it...gets me and wants to help me tell my stories.

Always looking for creative collaboration, so reach out and let's rap.

Unique traits: I've been told that largely because of my eyebrows I have extremely expressive eyes. I'm also much more handsome than I photograph, my mom told me. 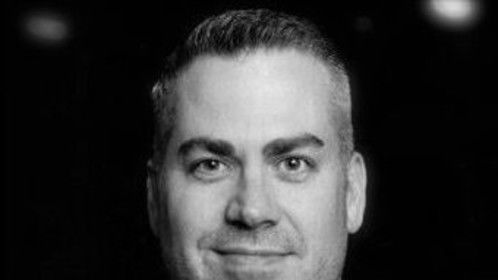 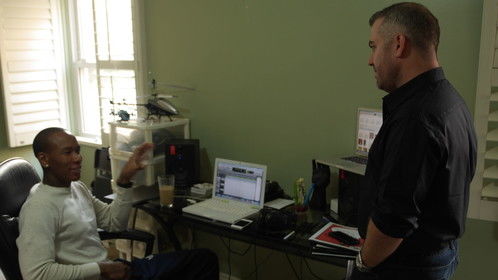 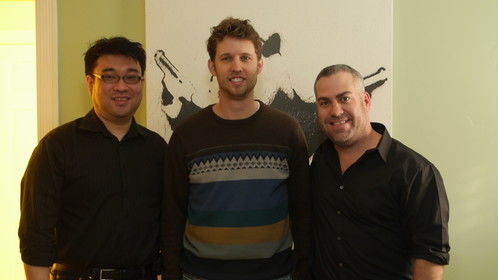 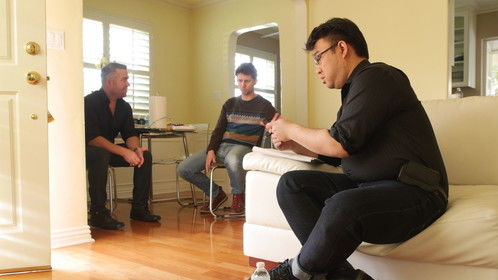 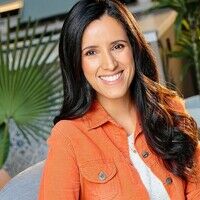 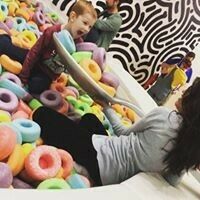